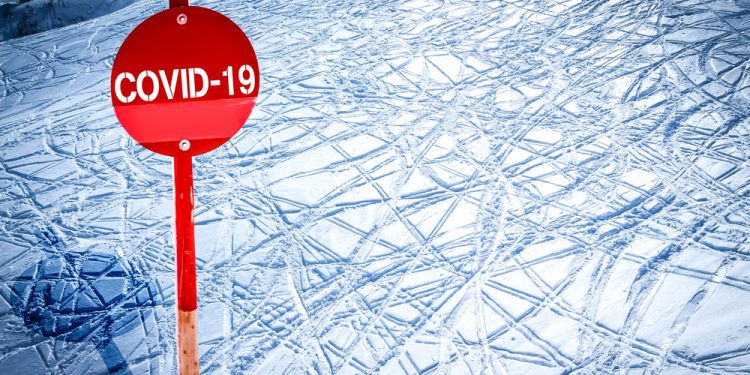 Ski Piste Closed and Deserted due to Covid-19

Brussels (Brussels Morning) German Chancellor Angela Merkel has announced she will push for the closure of ski resorts in the EU until early January after she held talks on extending pandemic restrictions with heads of German states on Wednesday, RFI reports.

The meeting  agreed to an extension of the domestic restrictions currently in place until next year.

Both the German federal government and state leaders called on citizens to spend the holiday season at home and announced the move to get the EU to ban ski tourism until 10 January.

Germany announced the plan one day after the President of France Emmanuel Macron declared French ski resorts would be closed until the end of the year and that France would be coordinating with other EU member states on reopening dates.

Elsewhere, the Austrian Minister of Sustainability and Tourism Elisabeth Köstinger stressed she saw no benefits from closing down ski resorts. “Winter holidays in Austria will be safe,” she told Germany’s Funke Mediengruppe, pointing out that Austrian companies have prepared safety plans.

The head of the French National Association of Mayors of Mountain Resorts Jean-Luc Boch said he believed Macron’s statement had been too hasty and that the move to close would affect the economy of the Alps.

On Tuesday, Bavarian authorities announced they would keep ski resorts in the Alps closed throughout the holiday season as part of efforts to curb the spread of coronavirus. Minister President of Bavaria Markus Söder insisted that traditional ski holidays had to be scrapped, citing high infection rates.

Söder cautioned Germans against skiing in Austria, noting they would have to stay in quarantine for 10 days after returning from the country which is classified as a high-risk area.

It was vital, he said, to ensure ski resorts in the EU remained closed simply for the sake of keeping the borders open.

Ski resorts in non-EU member Switzerland are open, with police patrols ensuring that skiers adhere to epidemiological measures. Switzerland recently dropped quarantine rules for arrivals from most of Europe in hopes of salvaging the country’s winter tourist season.