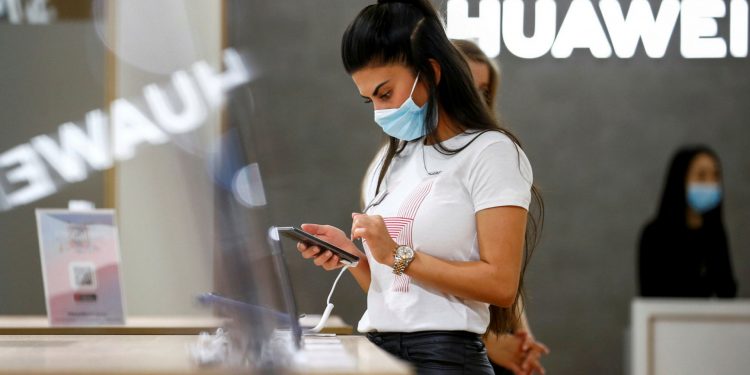 Germany is planning to tighten oversight of telecommunications equipment vendors, according to three unnamed government sources. This will make it difficult for the Chinese tech giant Huawei to maintain its market presence, Reuters reports.

Sources noted that an agreement was reached to extend scrutiny of vendors’ governance and technology to 5G networks and core.

After two years, German Chancellor Angela Merkel’s coalition has reached an agreement on how to regulate high-risk vendors, according to Handelsblatt. Merkel’s spokesman Steffen Seibert neither confirmed nor denied the report, but asserted that all vendors would have to meet the same security standards.

An unnamed coalition source noted that the legal text still needs to be drafted but expressed hope that the cabinet would adopt new regulations in October or November at the latest.

Under pressure from the US, European governments have been rethinking their respective stances on Huawei and its role in the building of national 5G networks. The US warns that Huawei presents a security threat because Chinese companies and citizens are legally obliged to aid the state in intelligence gathering.

Huawei denies that it poses a security risk pointing to the fact that it has been cooperating with the German authorities for some 30 years. Huawei’s German spokesperson said the company could find no reason that would justify restricting its market access.

The UK has formally banned Huawei, while France, according to an unnamed senior security official, is to exclude it informally. The same official noted that Germany, while not banning Huawei outright or informally, plans to strangle it with red tape, which, in the end, will yield pretty much the same result.

All three of Germany’s mobile network operators – Vodafone, Deutsche Telekom (DT) and Telefónica Deutschland – are clients of Huawei and have warned that replacing the company’s equipment would be costly. Market leader DT’s 5G network is built largely with Huawei and is expected to be the largest of the three by the time the new IT security bill comes into force.