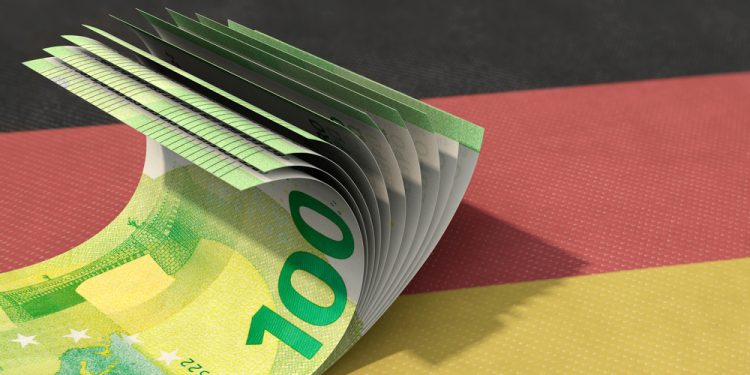 Chancellor Angela Merkel’s government has kept spending under control for years, but decided to increase borrowing this year in order to cushion the blow of the coronavirus crisis. To date, it has pledged aid worth more than one trillion euro to protect companies and workers, and provided 130 billion to jumpstart the economy.

As the pandemic drags on, critics are warning about the growing aid bill and are putting pressure on the government to adopt more fiscally responsible policies. Businesses ordered to close as part of the lockdown are eligible to receive aid for November and December worth up to 75% of their revenues from the same months last year, which should cost the government approximately 30 billion euro.

In response to the second wave of coronavirus infections, German authorities ordered bars, hotels, restaurants and other services sector businesses to close. Altmaier’s warning comes one day after Merkel announced on Wednesday that the lockdown would be extended until 10 January.

Stressing the importance of taking a realistic view of the situation, Altmaier noted that, from January, state support will be largely focused on covering fixed business costs like rent or insurance. The measures in effect in November and December cannot continue endlessly, he said, reiterating that economic aid measures will be reined in next year.

Marcel Fratzscher, head of the DIW Berlin economic research institute, pointed out that “aid on this scale is hardly sustainable for several months.” Although some politicians have been suggesting that Germany’s states should provide more financial aid rather than rely on federal funds, local governments maintain that they are already stretched thin.

Reiner Haseloff, Minister President of Saxony-Anhalt, stated that it was important to consider future generations since “they will have to pay off the debt we are running up today.” Earlier this year, having lifted the constitutional debt brake limiting new borrowing to 0.35% of GDP, the German government made plans to borrow more than 300 billion euro this year and the next.

MP Eckhardt Rehberg cautioned that the government is working with limited resources but said the plan to restore the debt brake in 2022 should put the country back on the right track.