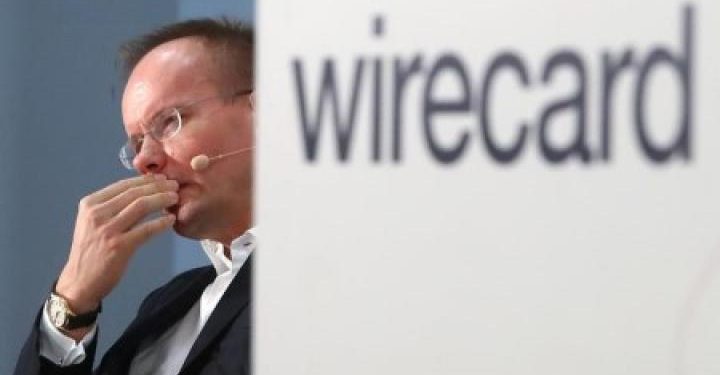 The German government agreed to tighten regulation in the wake of the Wirecard scandal determined to prevent similar incidents in the future, according to a Reuters report yesterday, Wednesday.

Finance Minister Olaf Scholz and Minister of Justice and Consumer Protection Christine Lambrecht of the Social Democratic Party (SPD) noted that the party reached an agreement on reforms with the Christian Democratic Union (CDU), the party formerly headed by Chancellor Angela Merkel.

The announcement came one day before the first session of the parliamentary inquiry into the scandal, aimed at forcing the government to reveal more about Germany’s failure to prevent the largest corporate fraud since WWII.

Presenting the plan, Scholz pointed out that the reform should help to improve business and investment climate in Germany and added that the government wants to strengthen the Federal Financial Supervisory Authority (BaFin). Lambrecht said stricter regulation would make it easier to hold auditors liable in civil lawsuits.

According to proposed changes, the BaFin will gain the right to acquire relevant information from third parties, conduct forensic investigations and inform the public sooner. In addition, the government wants to improve oversight at the level of the EU and plans to model efforts aimed at harmonizing the bloc’s capital market after the US’s Securities and Exchange Commission (SEC).

Wirecard collapsed in June this year, when it was forced to admit that some Euros 1.9 billion was missing from the balance sheet, RFI reported yesterday. Wirecard’s former CEO Markus Braun and other top executives were arrested on fraud charges, while ministers, including Scholz, came under widespread criticism for failing to prevent the scandal. Chancellor Merkel had promoted Wirecard to Chinese officials last year during an official visit to China.

As the parliamentary inquiry got underway, German MPs tried to blame Scholz for the country’s failure to prevent the scandal, Bloomberg  has reported. Danyal Bayaz MP of the Greens party pointed out that Scholz had the tools, the mandate and the power to intervene after allegations of wrongdoing began to surface in the media. Bayaz stressed that Scholz was negligent at least and concluded that he should take personal and political responsibility for this failure.