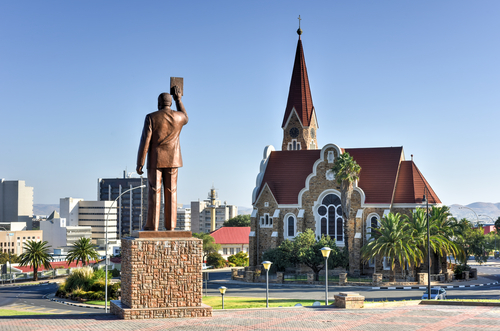 Brussels (Brussels Morning) Germany has formally recognised as genocide the crimes committed by its colonial troops in the early 20th century in what is today Namibia. German troops killed tens of thousands of Herero and Nama people between 1904 and 1908, in its African territories which were then called the German South West Africa.

Foreign Minister Heiko Maas announced that Germany would set up a 1.1-billion euro fund as a “gesture of recognition of the immeasurable suffering” caused by German troops at the time. In an official statement, the Foreign Ministry clarified that decisions as to what the money will be used for will be mostly left to the affected communities, and that legal claims for compensation would not be deducted from the fund.

The recognition of the genocide and the establishment of the reparations fund is the outcome of more than five years of negotiations. The German government initially approached the Namibian government in 2015, engaging in what was termed a “future-oriented reappraisal of German colonial rule”.

Maas explained on Friday that the goal of the negotiations was “to find a common path to genuine reconciliation in memory of the victims”. This path also included listing, “without sparing or glossing over,” the atrocities in the period between 1904 and 1908, when German colonial authorities brutally put down several rebellions.

“We will now, also in an official capacity, call these events what they were from today’s perspective — a genocide”, Maas declared. Historians estimate that the German forces killed up to 65,000 of some 80,000 Herero people living in the then colony, and at least 10,000 of the 20,000 Nama people.

Maas will visit the Namibian capital Windhoek in early June, where he will likely sign the German declaration formally, which will then have to be ratified by the parliaments of both countries. German President Frank-Walter Steinmeier will be expected to make an official apology for Germany’s past crimes when he addresses the Namibian parliament.