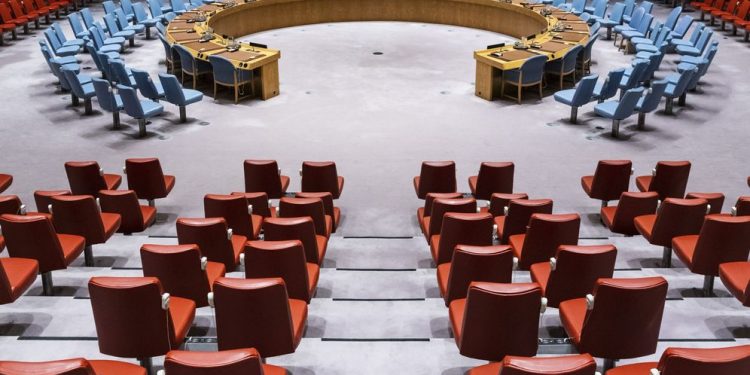 Germany’s attempt to convince the UN to expand the Security Council beyond the current five veto-holders shows both the country’s strengths and its weaknesses, DW reports.

Germany’s Minister of Foreign Affairs Heiko Maas told the ARD broadcaster on Tuesday that he hoped Germany would be granted a more significant role than the non-permanent two-year Security Council seat it acquired in April last year.

He pointed out that the Security Council needs to be reformed because it no longer reflects the global balance of power. Germany provides input in terms of foreign and security policy as well as cash, Maas noted. Germany, in his opinion, has earned the right to a permanent seat on the Security Council.

In a video address last week marking the 75th anniversary of the founding of the UN, Chancellor Angela Merkel said that Germany was prepared to do more as part of an expanded Security Council.

Germany, Brazil, India and Japan comprise the G4, which has been lobbying the UN to expand the Security Council with the addition of six additional permanent seats and four or five non-permanent seats. However, Foreign Affairs Minister Maas pointed out that the chances are slim of getting two thirds of the UN’s member states along with the Council’s veto-holders to support expansion plans.