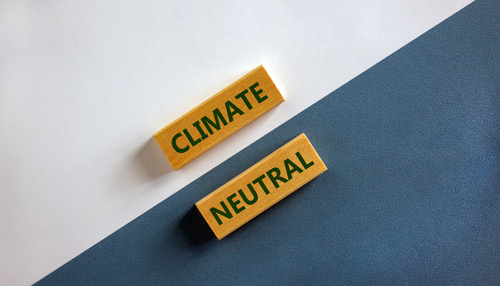 The proposal comes a week after the Federal Constitutional Court slammed the 2019 climate protection law as partly unconstitutional, on grounds that its goals were insufficient in terms of the protection afforded to citizen constitutional rights, while criticising the absence of a roadmap for curbing greenhouse emissions after 2030.

The two office-holders, both members of the Social Democratic Party (SPD), are hoping that their coalition partner, Chancellor Angela Merkel’s Christian Democratic Union (CDU), will approve the proposal, which could then go for ratification to the Bundestag next week. Government spokesman Steffen Seibert described the proposed new measures as “common goals”.

The new legislation would aim to cut Germany’s greenhouse emissions by 65% by 2030, compared to the country’s 1990 levels. The next milestone would be attaining an 88% reduction by 2040 at the latest, and then full climate neutrality by 2045, five years earlier than the deadline contained in the previous plan.

“That is a fair offer for the younger generations”, Schulze said of the proposal, noting that “we are not leaving the biggest burden for the future”. The main complaint in the Constitutional Court ruling was that the previous plan was kicking the can down the road, postponing the serious emissions cuts for after 2030, without offering a credible plan on how this would be accomplished.

The SPD proposal for curbing emissions comes as environmental issues are emerging as increasingly important in the pending federal elections. A slew of recent polls indicate that the Greens party has overtaken the ruling CDU, with the SPD firmly lodged in a distant third place.