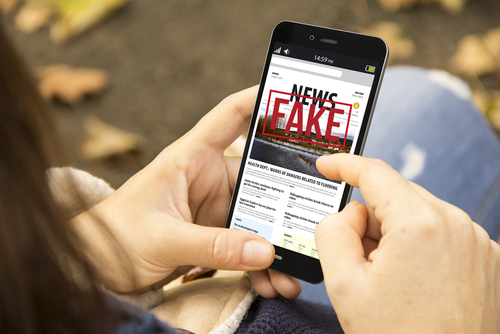 Brussels (Brussels Morning) Germany is the primary target of Russian disinformation campaigns, according to the most recent analysis by the European External Action Service’s East StratCom Task Force.

Since the Task Force’s inception in 2015, it has documented more than 700 separate instances in which the Russian state-owned media spread disinformation about Germany, more than for any other member state. In comparison, France, for instance, was targeted more than  300 times, Italy more than 170, and Spain on more than 40 occasions.

The latest disinformation campaign reportedly intensified following the visit by EU High Representative Josep Borrell to Moscow in early February. It focused on a series of  story threads depicting Germany as a country riddled with “rampant Russo-phobia”, with only a few sane voices in the mix.

One such thread related to a family tragedy in which German social services took three minors from their Russian parents, on suspicion that the children’s welfare was at risk. Since German authorities are prohibited by law from commenting on cases involving minors, Russian media exploited and distorted the facts of the case to portray the German courts as biased. On the basis of this manipulation, they proceeded to accuse Germany of “systemic oppression” of Russians in the country.

In a separate thread, state media coverage of Yulia Navalny, the wife of jailed Kremlin critic Alexei Navalny, alleges she is a German asset and claims she travels to Germany in order to “receive instructions that cannot be relayed over the phone”.

A debunked theory that Yulia Navalny secretly holds German citizenship has resurfaced on a regular basis, while Germany’s role in the Navalny’s case is presented as either that of being the mastermind directing the anti-corruption campaigner’s actions or that of a witless puppet being used by Navalny for his own goals.