Germany not recognizing Lukashenko as President of Belarus 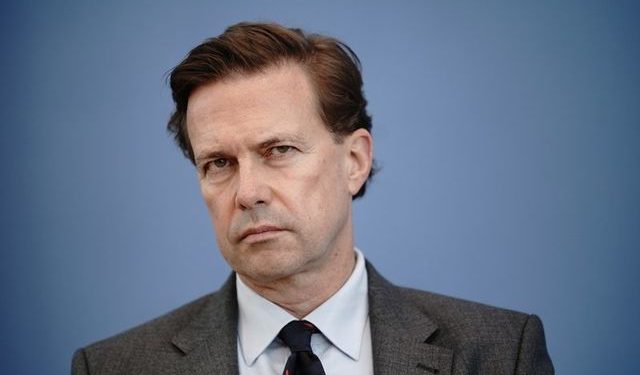 Germany’s Foreign Ministry noted that Berlin wants to reach an agreement on EU sanctions against Belarus as soon as possible. The EU along with the US is preparing sanctions against officials of the former Soviet state who were involved in the election and the ensuing crackdown on protests.

Lithuania’s Minister of Foreign Affairs Linas Linkevičius referred to the inauguration as a farce, stressing that Lukashenko’s illegitimacy is a fact, with all the consequences that entails.

The opposition movement in Belarus called for civil disobedience after the inauguration. Weeks of protests followed denouncing the apparently rigged election victory in August. Belarusian opposition politician Sviatlana Tsikhanouskaya warned that the inauguration was tantamount to Lukashenko’s attempt to seize power. Opposition council member Pavel Latushko stressed that the opposition would never accept Lukashenko’s falsified victory. He demanded new presidential election and called for a civil disobedience campaign. Pointedly, he noted there were no jubilant citizens at the inauguration, conclusive proof, he added, that Lukashenko is exclusively the president of the riot police and a handful of lying officials.

Lukashenko enjoys the support of Russia’s President Vladimir Putin, who values the former Soviet state as a buffer against NATO and a conduit for Russian oil and gas exports. Kremlin spokesman Dmitry Peskov described the inauguration as a sovereign decision of the Belarusian leadership.

EU plans to impose sanctions against Lukashenko and his inner circle were foiled when Cyprus cast its veto, claiming that first the EU must take a more hardline stance on Turkey, Bloomberg reports.