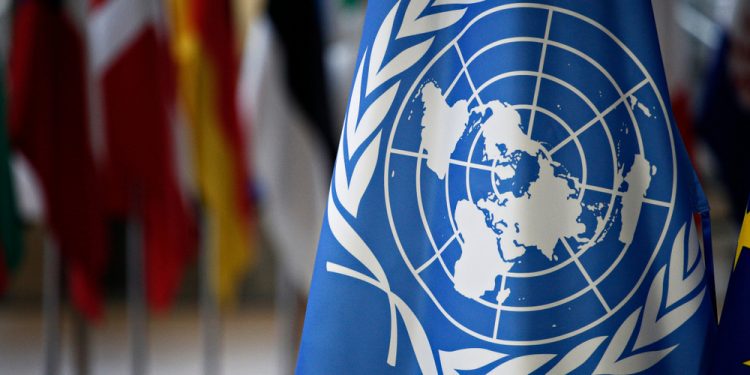 Brussels (Brussels Morning) Germany wraps up its two-year term on the UN Security Council at the end of this month, Reuters reports.

At what was his final scheduled UN Security Council meeting last week, Germany’s Ambassador to the UN Christoph Heusgen, was subjected to some acrimonious remarks by representatives of China and Russia.

Heusgen, who is soon to retire after a 40-years diplomatic career, had called on China to release two Canadians for Christmas. “Let me end my tenure on the Security Council by appealing to my Chinese colleagues to ask Beijing for the release of Michael Kovrig and Michael Spavor,” he said, noting that the holiday season was a good time for such a gesture.

Kovrig, a former Canadian diplomat, was detained along with businessman Spavor by Chinese authorities in 2018, after Canadian police had executed a US warrant and arrested Meng Wanzhou, of the Chinese telecom giant Huawei CFO.

Geng Shuang, Deputy Permanent Representative of China to the UN, criticised Ambassador Heusgen, accusing the German ambassador of abusing his position in the Security Council to attack other members and trying “to poison the working atmosphere.”

In distinctly undiplomatic remarks, Geng commented: “I wish to say something out of the bottom of my heart: Good riddance, Ambassador Heusgen…I am hoping that the Council in your absence in the year 2021 will be in a better position to fulfil the responsibilities…for maintaining international peace and security.”

At the same Security Council meeting, Heusgen called on Dmitry Polyanskiy, First Deputy Permanent Representative of Russia to the UN, to read recent media reports on Russian opposition politician Alexei Navalny’s claims that a Russian secret agent had revealed details of a failed assassination attempt against him. The Russian Federal Security Service has brushed off Navalny’s recording as fake.

“It seems he’s developed a certain dependency on the Council,” Polyanskiy noted in responding to Heusgen. “There’s never a meeting without criticism of Russia even if that’s not suitable for the subject matter. I hope that after 1 January, Christoph’s symptoms will improve.”