Germany, France blast US for leading WHO reform talks after quitting 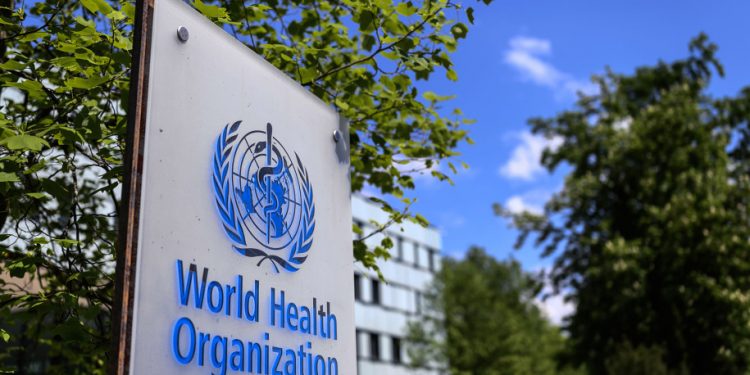 Who’s zooming WHO? Health ministers from Germany and France said Thursday that the US should not be leading the reform of the World Health Organization since the country is withdrawing from it.

Germany’s Health Ministry said the topic was broached during a call of the health ministers Thursday, the Associated Press reported.

In view of the United States’ withdrawal from WHO, “Germany and France currently see no mandate for the US to lead the WHO reform process for the G-7,” the ministry said in a statement.

“How can you be leading while you are leaving?” the ministry added.

The Trump administration, which holds the rotating presidency of the G-7 this year, has said WHO was too much in China’s pocket during its handling of the coronavirus pandemic.