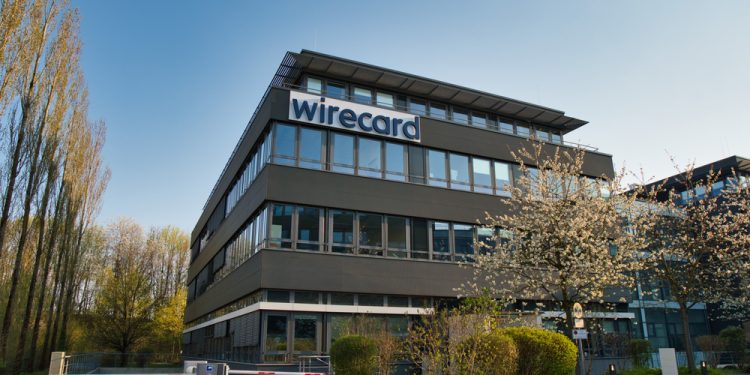 Brussels (Brussels Morning) The German government passed a package of reforms to its financial and accounting rules on Wednesday, expanding the powers of the nation’s BaFin watchdog in order to avoid another Wirecard scandal, Reuters reported.

The ruling coalition of Chancellor Angela Merkel’s Christian Democrats (CDU) and centre-left Social Democrats (SPD) agreed to expand the powers of BaFin to include the right to audit information from third parties, as well as empowering it to conduct its own forensic investigations. .

Wirecard was once widely seen as a German success story, as the company value reached US$ 28 billion, an indication that Europe’s economic giant could produce competitive players in the modern landscape of financial technologies.

The scandal was originally discovered by the Financial Times, which raised red flags over Wirecard’s operations in early 2019. Following the British newspaper’s reports, Wirecard’s in-house auditors EY accused the company of running an elaborate and sophisticated fraud scheme, after uncovering a 1.9 billion euro hole in its accounts in June this year.

Germany’s financial watchdog BaFin was heavily criticised for failing to investigate Wirecard, yet at the same time going after those alleging that the fraud had occurred,  including the Financial Times. Finance minister Olaf Scholz, whose ministry is in charge of BaFin, claimed in July that no mistakes have been made, noting that even reputable auditors such as EY have failed for years to detect any irregularities.

Hiding in the grey area

The main problem with Wirecard had been that it had operated simultaneously as a financial company and a technology company, occupying a grey area in which regulatory jurisdiction remained unclear.

The amended powers of BaFin, which the Merkel’s government has now introduced, are designed to eliminate most of the problems that led to the Wirecard scandal. They include measures to strengthen the independence of auditors, while making them liable to civil lawsuits in the event of misconduct. Opposition lawmakers, meanwhile, remain dissatisfied, maintaining  that the government’s measures do not go far enough.