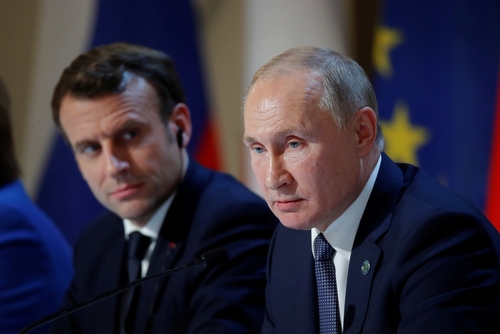 Belgium, (Brussels Morning Newspaper) The German government has canceled a major gas supply to Ukraine in response to the growing tension between Russia and the West. On Friday, Chancellor Olaf Scholz called on Russian President Vladimir Putin to hold a telephone call. His call follows the French President Emmanuel Macron’s phone conversation with Putin on Sunday. The call was part of coordinated diplomatic efforts by the European Union and the United States to prevent a full-blown catastrophe in Ukraine. However, the possibility of a Biden-Pud meeting was welcomed by a Ukrainian security official, who has said that Ukraine should continue to be independent. 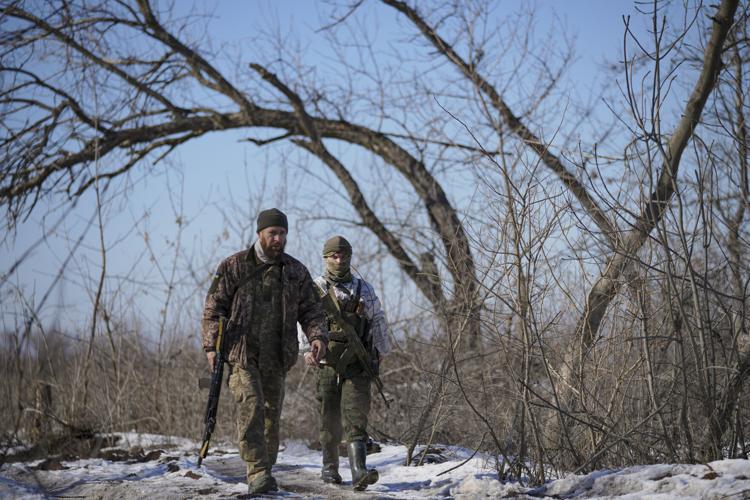 The EU has announced sanctions against Russia, targeting its leaders and banks that fund its armed forces. It also limited Moscow’s access to EU capital. Western powers argued that Putin’s actions in Ukraine violated international agreements and violated international law. The European Union has so far resisted the idea of direct military confrontation with Russia, which could result in a world war. Despite this, the German government has halted the certification process for the Nord Stream 2 pipeline, which would have helped to resolve the Ukraine crisis.

The EU will continue working with the Ukraine to secure a safe gas supply. The German government has a pipeline that runs through eastern Ukraine. While EU countries have criticized the project, Germany has decided to proceed with the project. As a result, it will increase Europe’s dependence on Russian energy. In addition, Scholz says the government will review the certification for the pipeline, though it will take some time. Furthermore, the Ukraine crisis continues to escalate despite the latest developments.

The UK is also preparing to announce sanctions against Russia after Putin’s order to keep peace in the breakaway regions of eastern Ukraine. Britain’s Foreign Secretary Liz Truss has said that the UK will announce new sanctions against Russia on Tuesday in response to Moscow’s violation of international law and attack on the sovereignty of Ukraine. And the EU is now preparing for another round of sanction against the Kremlin.

The German government has withdrawn its report on the impact of the pipeline. The project is not yet operational, but it still represents a necessary administrative step. It cannot be certified until the government is satisfied that the pipeline will not exacerbate the situation. The German Economy Ministry will now reassess the situation in light of recent developments. The United States is now a member of the NATO and Ukraine is a major economic power.

Germany also has stepped up its diplomatic efforts. It has spoken to the leaders of Russia and Ukraine and coordinated its reaction to the latest developments. In the meantime, the U.S. has warned against invasion but has made a deal with Putin after the president of France brokered talks. If the U.S. does agree to the meeting, it is possible that the Russians will go ahead with the plan.