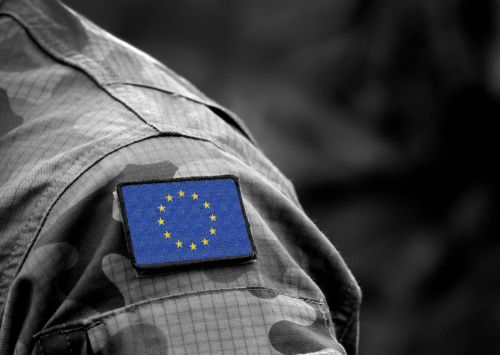 Brussels (Brussels Morning) Germany and four other EU countries have launched an initiative to expand the Union’s military capabilities, claiming such a development to be necessary in view of the bloc’s inability to act during the fall of Afghanistan.

According to the German press agency dpa, Germany has joined Finland, the Netherlands, Portugal and Slovenia in the drive to expand the existing concept of EU battle groups, which have never been deployed.

The new battle-ready force would have space and cyber warfare capabilities, and would include special force units and dedicated air transport capacity, enabling rapid deployment to potential crisis zones.

The five countries emphasise that the failure of the EU to provide a meaningful security force for the withdrawal and evacuation of threatened Afghans and EU nationals from Kabul, as the city was about to fall to the Taliban, demonstrated that the Union should be able to act swiftly in the future.

An internal document, seen by the dpa, stresses that the EU forces need to improve availability, readiness, deployability and competences. The five countries are also proposing to activate Article 44 of the Treaty of Lisbon for the first time, which would allow coalitions of willing member states to carry out security activities with the permission of other, non-participating countries.

The document proposes that the land-based force should be of at least brigade strength, numbering around 5,000 troops. Current EU battle groups consist of two 1,500-troop units on standby, with forces from different states rotating every six months.
Germany’s departing Defence Minister, Annegret Kramp-Karrenbauer, expressed optimism about the proposal in her talk with the Deutschlandfunk broadcaster. The minister recognised that “EU forces within NATO cannot function without US support”, but she stressed that an EU-formed reaction force would offer an addition, not a replacement for US forces.