Germany and EU to respond to Navalny poisoning in days 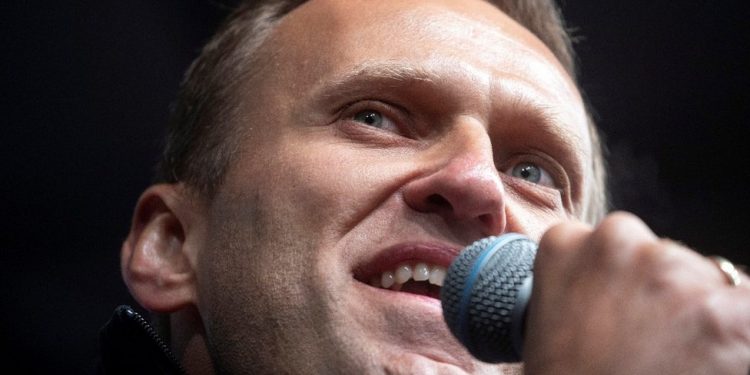 German Foreign Minister Heiko Maas announced that Germany and its EU partners should reach agreement on a joint response to the poisoning of Russian opposition politician Alexei Navalny in the coming days, Reuters reported yesterday, Wednesday.

He pointed out that Russia’s use of a nerve agent represents a serious violation of civil rights and that this should not go unanswered. Germany will coordinate a joint response with other EU member states, Maas said, along with the Organisation for the Prohibition of Chemical Weapons (OPCW). Stressing that it was in Russia’s interest to shed light on the poisoning, Maas concluded that targeted and proportionate sanctions against those responsible are unavoidable.

On Tuesday, the OPCW said that tests conducted on Navalny’s blood and urine samples confirmed the presence of a Soviet-era Novichok nerve agent. The OPCW noted that while the substance in Navalny’s samples is not on the banned list of chemicals, it is a new and undeclared variant in the Novichok nerve agent family.

Navalny urged the EU to impose strict sanctions against key figures in President Vladimir Putin’s government and those backing it, RFI reported yesterday. However, he cautioned against sweeping sanctions that might harm the Russian people, and called instead for entry bans against individuals and the freezing of their assets.

Among the individuals Navalny singled out were Valery Gergiev, chief conductor of the Munich Philharmonic, who he claimed should not be allowed to enjoy the best of both worlds. Navalny also criticized former German Chancellor Gerhard Schröder, chairman of the Russian Rosneft energy giant and head of the shareholder’s committee of Nord Stream oil pipeline operator. He recalled how just a week ago Schröder dismissed claims of the Kremlin involvement in the poisoning, describing the former Chancellor as Putin’s errand boy.

Schröder had said there were no hard facts in the Navalny incident. This was before the OPWC released its findings, but came after German, French and Swedish laboratories had concluded Navalny was poisoned with a Novichok nerve agent, DW reported yesterday. Navalny asserted that Schröder is paid by Putin, given his positions in Rosneft and Nord Stream.