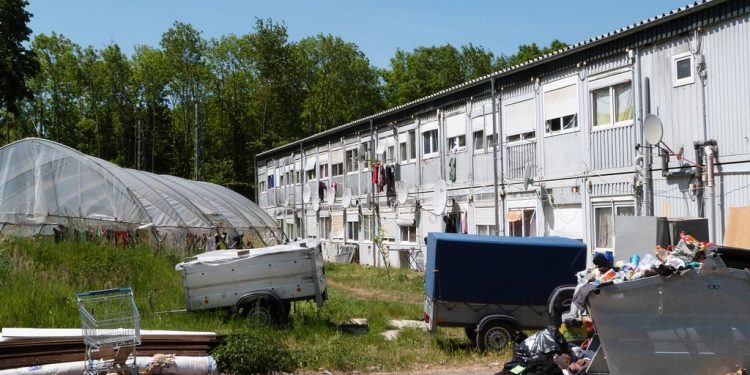 According to proposed regulations, companies above a certain size would have to make sure their production chains were in line with labour and environmental rules. The law was prompted by a factory fire in Pakistan and a dam collapse at an iron ore mine in Brazil, both linked to German companies.

The investigation into the factory fire in Pakistan in 2012 showed serious safety errors and failure by government inspectors as factors contributing to the disaster. The factory was part of German textile retailer Kik’s supply chain, which denied blame but paid compensation of some 5.1 million euros to families of victims.

Many voluntary initiatives in the textile industry have brought improvements over the recent years, Kik spokesman Henning Marten told  AFP, adding that clear rules should be set and applied to everyone.

Lieferkettengesetz, the German platform pushing the draft regulations, stressed that the law would make companies track workers’ rights as well as adherence to environmental standards both in their core structures as well as those of their sub-contractors or suppliers. It stressed the importance of adopting a legal framework as a means for creating the conditions for effective environmental protection and respect for human rights abroad. Lieferkettengesetz spokesman Johannes Heeg noted that regulation at the EU level is a good idea, but he also expressed his belief that Germany should lead by example.

Freshfields multinational law firm’s Mina Aryobsei pointed out that proposed regulations would make it obligatory to curb environmental and human rights failings. Her colleague Marius Scherb noted that France adopted similar regulations in 2017 and has seen fewer than ten legal cases since.  While Germany’s proposed law covers companies with more than 500 employees, comparable regulations in France only apply to companies with more than 5,000 employees.

About three in four Germans support the proposal, as do such large employers as the BMW and Daimler automotive companies and the Tchibo coffee retailer. On the other hand, the industry in general is divided over the plan with critics cautioning that it would burden companies with bureaucratic and legal obstacles. Germany’s Minister for Economic Affairs and Energy Peter Altmaier has expressed concern that the draft law would make German exporters less competitive compared to their foreign counterparts.

Critics also suggest that it would be better for the government to propose change at the EU level. Federation of German Industries (BDI) head Joachim Lang has pointed out that national initiatives could harm exporters by threatening their competitiveness.