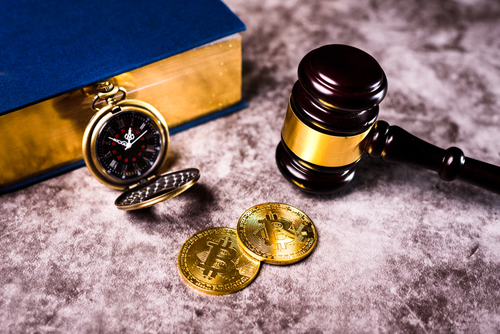 Brussels (Brussels Morning) German federal prosecutors raided the offices of the ministries of finance and justice on Thursday, as part of a probe into the government’s Financial Intelligence Unit (FIU).

The FIU is suspected of having ignored tip-offs about possible money laundering activities, with the prosecutors claiming they received complaints about the money-laundering agency failing to act on suspect transactions totalling millions of euro. The transactions reportedly took place between a variety of locations, including African countries, between 2018 and 2020.

The raid comes at an inopportune moment for the Finance Minister Olaf Scholz, Social Democrats (SPD) candidate for chancellor in the upcoming 26 September federal elections. While polls have recently placed SPD as the strongest party, and Scholz is regularly polling as the most popular option to succeed Chancellor Angela Merkel, the latest incident could represent a significant setback.

Scholz already faced grilling by the lawmakers over his ministry’s role in the collapse of the Wirecard fintech company, with critics claiming the country’s financial watchdog, BaFin, failed to pick up on the fraudulent activities of Wirecard.

Wirecard, once regarded as a German success story in the burgeoning field of financial technologies, collapsed in June 2020 after admitting that 1.9 billion euro supposedly held in trust accounts did not actually exist. Company CEO Markus Braun is standing trial for financial fraud, while a Bundestag inquiry probed the responsibility of Scholz and BaFin.

FIU is tasked with collecting and analysing tips and reports of suspected money laundering, and forwarding them to relevant authorities if they are found to be credible. Since 2017, it’s a part of the Customs Authority, under the purview of the Finance Ministry, having been transferred from the Interior Ministry’s control. Some critics claimed this move has made the agency more reliant on less experienced staff.

Even though Scholz tripled the agency’s staff, it is still struggling with a heavy workload, receiving more than 140,000 reports in 2020, more than ten times what it was receiving a decade ago. Every tip needs to be examined and processed, and critics claim the agency is barely coping with a huge backlog of reports.