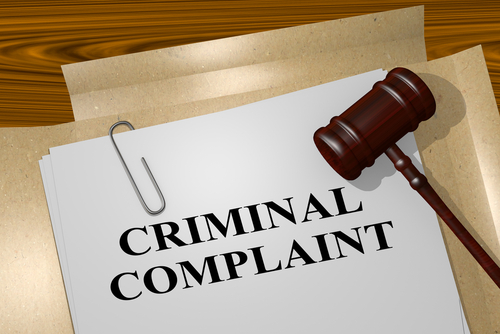 The NGO accuses the companies of benefiting from forced labour of Uyghurs in the Xinjiang Province in China, according to DW reporting on Monday.

The ECCHR noted that it conducted an investigation based on publicly available information that the companies in question released about their suppliers in Xinjiang.

It alleged that the companies, including Aldi, C&A, Lidl and Hugo Boss, profited from forced labour. Miriam Saage-Maaß, vice legal director at the ECCHR, pointed out “the question is whether entertaining business relationships is not a way of aiding and abetting those international crimes.”

Aldi noted that it stopped buying the products of Turpan Jinpin Knitting at the end of 2019, pointing out that this is the supplier that the ECCHR’s claims are directed at.

C&A commented on the criminal complaint, noting that it did not purchase yarn, fabric or garments from suppliers based in Xinjiang.

Hugo Boss rejected the accusations and added that its “values and standards were adhered to in the production of our goods and that there are no violations of the law.”

China accounts for approximately 20% of global cotton production, with roughly 80% of that produced in Xinjiang. While forced labour of Uyghurs is common in the province, Chinese authorities insist Uyghurs are housed in vocational training institutes rather than labour camps.

“We do believe that those five are really only an example of a much wider and more systematic problem,” Saage-Maaß said and added “it’s very likely that there are many more companies sourcing from the region.”

The ECCHR pointed out in a statement that “international law experts have qualified the treatment of Uyghurs in the region as amounting to crimes against humanity.”

“Yet, European clothing brands and retailers source – or have until recently sourced -goods from companies in that region, according to the supplier lists they publish,” the NGO noted.