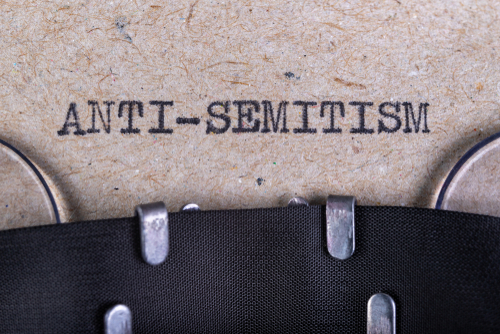 Foreign Minister Heiko Maas of the Social Democratic Party (SPD) called for a tough crackdown on all “anti-Semitic hate preachers, agitators and violent criminals,” adding that “there shouldn’t be one centimetre of space for anti-Semitism on our streets, never again”.

Maas noted that Israel has a right to defend itself from rocket attacks by Hamas, which he described as “rocket terror”. The Foreign Minister called for an end to the attacks, a ceasefire agreement, and the start of direct talks between Palestinians and Israelis. He emphasised that a two-state solution based on negotiations offers the only way forward.

Bundestag Foreign Affairs Committee Chair, Norbert Röttgen, a member of Chancellor Angela Merkel’s Christian Democratic Union (CDU), said the lawmakers “have to change something”. Röttgen called for Germany to take a more active role and stop ignoring the conflict, before violence escalates into the wider region.

“It is our foreign policy duty to make this conflict a European priority”, Röttgen declared, adding that Germany should work with other EU countries to engage the Middle East region. He also called on the government to address the stream of anti-Israel content reaching millions of German households through Turkish and Arabic language TV channels.

Liberal Free Democratic Party (FDP) lawmaker Alexander Graf Lambsdorff, who also heads the German-Israeli parliamentary group, recounted a personal experience of how, while visiting a synagogue in Bonn, it was pelted with stones and encircled by the remnants of burnt Israeli flags. “Anyone who throws stones at synagogues is attempting, under false pretenses, to spread hatred and incitement against Jews”, he declared.