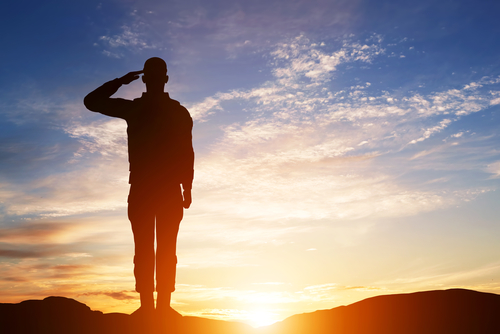 In remarks at the inauguration of the Centre for Air Operations in Uedem, near the Dutch border, Defence Minister Annegret Kramp-Karrenbauer emphasised that Germany’s prosperity and security are highly dependent on space.

“Our civilian and military satellites have long since become a resource without which nothing works”,  Kramp-Karrenbauer said. “As always, when a resource becomes vital, its security becomes an issue.”

Earlier this year, the French military launched its first space military exercises, shortly after forming its own Space Forces Command. In March, the military branch’s commanding officer, Major-General Michel Friedling, noted that the stress-test exercises were the first of their kind in Europe.

The Bundeswehr’s new command centre is to be tasked with flight control of the country’s satellites, as well as those of other countries, and will also be charged with tracking hazardous space debris – the ever-growing collection of high-velocity space junk left over from decades of space exploration.

Fragments of defunct satellites, discarded launch vehicles and other pieces of equipment are rushing at dangerous speeds in low-earth orbit, threatening to damage existing and future satellites, stations and vessels.

A significant concern for scientists, space agencies and space-capable military is the danger of a high-energy collision between a piece of debris and an orbital installation, which would produce even more hazardous, high-velocity debris, leading to a runaway feedback loop known as the “Kessler syndrome”.