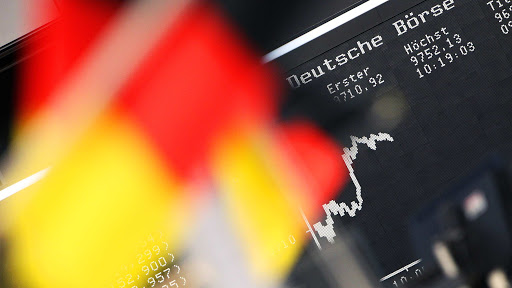 Brussels (Brussels Morning) Germany’s federal statistics office DeStatis reported today that the country’s production and exports increased in March, compared to both February and to March a year ago, a good news boost to prospects for the recovery of the German economy.

When accounting for seasonal and calendar factors, German production grew 2.5% in March over February, after two consecutive months of drops in production. The same figure was down 2.2% in January and 1.9% in February. A year-on-year comparison shows that production has grown as much as 5.1%.

ING economist Carsten Brzeski told AP that German industry had finally gained momentum, after weaker industrial data in the first months of the year, the aftermath of a long Christmas break and harsh winter weather.

In the first quarter report, exports grew 2.4% compared to Q1 2020, despite a significant drop in trade with the UK, post-Brexit. Exports to other EU countries grew by as much as 4.8%, while exports to non-EU countries dropped 0.3%.
During the first three months of 2021, the United Kingdom dropped off the list of Germany’s top five export destinations. German exports to the UK dropped 17.6% during the period, while imports from the UK dropped 27.7% compared to the first quarter of 2020.