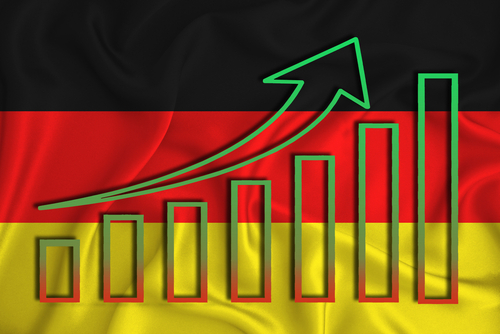 Brussels (Brussels Morning) The German Federal Statistical Office (Destatis) noted on Tuesday that the country’s Gross Domestic Product (GDP) grew faster than expected in the second quarter of the year, largely because of the lifting of restrictions to control the coronavirus pandemic.

The reopening spurred Germans to dip into their savings accumulated in the winter lockdown, while the government continued its large loan-financed stimulus push, according to Reuters reporting on Tuesday.

Destatis records show that adjusted quarterly GDP growth stood at 1.6% in Q2, slightly higher compared to the forecast of 1.5%. The Q2 growth reverses the negative economic trend from the first quarter of the year, when GDP dropped 2%.

On the annual level, calendar-adjusted GDP growth stood at 9.4% in the second quarter, with GDP 3.3% lower compared to the pre-crisis level of Q4 2019.

Destatis pointed out that the government’s borrowing-fuelled spending aimed at cushioning the blow of restrictions in the first six months of 2021 caused a public sector deficit of roughly 4.7% of GDP, the largest in the last 26 years.

ING Bank’s Carsten Brzeski described this deficit as “the downside of the rapid economic recovery.” He pointed out that the spending should help the economy to reach pre-crisis levels by the end of the year, but warned that it will leave a heavy burden on the government.