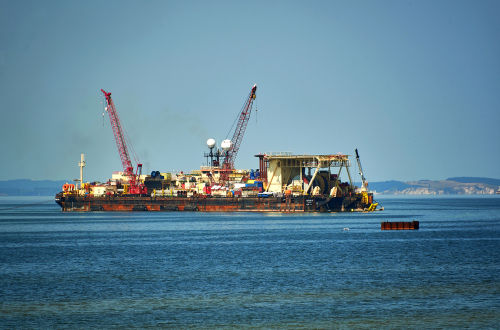 According to relevant rules, pipeline owners are not allowed to be suppliers of gas that is transported to protect market competition, according to Reuters reporting on Wednesday.

According to the pipeline operator, EU rules amended in 2019 were drawn up to target the pipeline specifically. Many EU member states oppose the pipeline project, warning that Russia will use it to strengthen its influence in the bloc and make the EU more dependent on Russian gas.

EU rules will bring extra costs to the pipeline that will connect Russia with Germany directly via the Baltic Sea, but will not prevent the completion of the project.

Ukraine and Poland are among the most vocal critics of the US$ 11 billion gas pipeline project, as the countries stand to lose out on transit fees when the direct pipeline from Russia to Germany starts operating.

Earlier this month, German Chancellor Angela Merkel assured Ukrainian President Volodymyr Zelensky that Russia could face sanctions if it tried to use natural gas as a weapon, according to BBC reporting on Monday.

Merkel promised to provide Ukraine with more than US$ 1 billion to help the country develop its renewable energy sector.