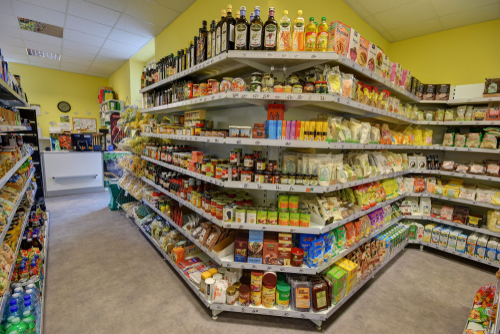 Belgium, (Brussels Morning Newspaper) The German GfK market research company’s survey results released today show consumer confidence in a continuing decline that is largely driven by inflation and the increased uncertainty brought about by the war in Ukraine, Reuters reports.

According to GfK, its consumer sentiment index for April dropped to negative 15.5 points, down from negative 8.5 points in March and at its lowest level since February of last year. Analysts responding to a poll by Reuters had predicted on average that the index would drop to negative 14 points.

“In February, hopes were still high that consumer sentiment would recover with the easing of pandemic-related restrictions”, GfK consumer expert Rolf Bürkl stated, but “the war in Ukraine caused these hopes to vanish into thin air.”

The conflict plus EU sanctions against Russia mostly affected energy prices leaving him to conclude that the cessation of hostilities followed by peace talks are prerequisites for long-term recovery of consumer confidence in Germany.

“Domestic economy would then significantly contribute to overall economic development again as a result of declining uncertainty, and the easing of pandemic-related restrictions would also be able to have its positive effect”, Bürkl noted.

The survey was based on a sample of some 2,000 respondents and was conducted between 3 and 14 March.

GfK’s “willingness to buy” indicator, which represents the ratio between negative and positive answers to the question “do you think now is a good time to buy major items,” stood at 22.3 points in April last year, 3.9 points in March this year and negative 22.1 points in April.

The indicator that reflects respondents’ assessment of the general economic situation in the next 12 months stood at 17.7 points in April 2021, 24.1 points in March this year and negative 8.9 points in April.