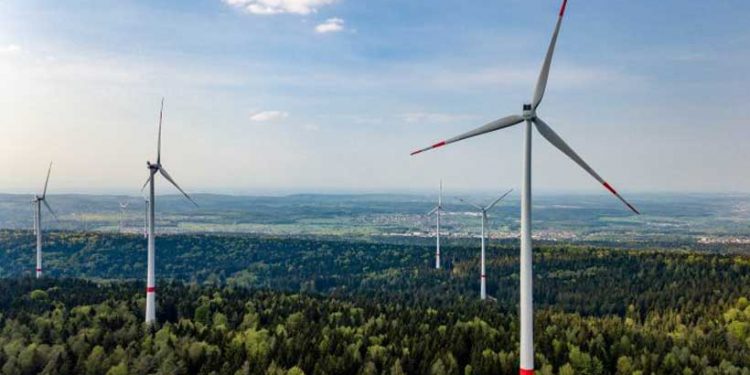 Belgium, (Brussels Morning Newspaper) Roughly 40% of German companies are to cut new investments over rising energy prices, according to a survey by Ifo Institute.

Some 46% of respondents noted that they will likely reduce new investments in response to soaring energy prices and about one quarter expect price shocks in the second half of 2022.

The survey was conducted on a sample of 1,100 companies, largely family businesses, and showed that about 10% of respondents were thinking about abandoning energy-intensive businesses.

Approximately 14% were considering job cuts in response to rising energy prices and nearly 90% predicted they would have to up prices. Some 75% of the companies announced plans to invest more in energy efficiency.

“We need a policy that corrects this distortion of competition and stops energy prices from soaring,” noted Rainer Kirchdörfer, member of the executive board of the Foundation for Family Companies, which commissioned the survey.

INE pointed out that March was the sixth consecutive month of record growth driven by energy prices.

Industrial production prices increased 46.6% in March, at the highest rate since INE has been keeping record, largely driven by annual growth of energy prices of 134.6%.

Energy prices were rising before the start of the conflict in Ukraine, but the war exacerbated the problem and pushed EU member states to seek ways to lower their dependence on Russian energy imports.

INE noted that prices of electricity, transport and refined products led the growth of industrial prices last month, reiterating that growth of energy prices reached the highest level on record.

Companies are passing on rising prices to consumers, which fuels inflation. INE pointed out that inflation in Spain is rising at the fastest rate in the last 37 years.

The Bank of Spain revised its inflation forecast for this year upwards in March, from the previous 3.7% to 7.5%.