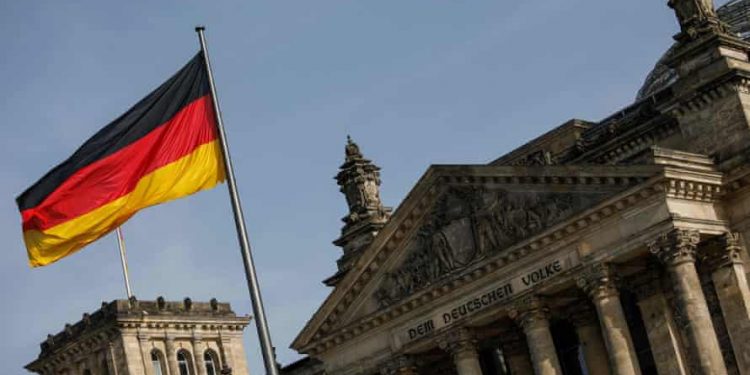 Brussels (Brussels Morning) The German Federal Prosecutor’s office pressed charges of espionage against a German citizen on Thursday for providing detailed floor plans of the German parliament building – the Reichstag – to an employee of the Russian embassy in Berlin, Deutsche Welle reported.

The suspect, identified in the Office’s public release as Jens F., was an employee of a company contracted to carry out maintenance on electrical equipment for the Bundestag, the lower house of the German parliament.

According to the charges, he stands accused of using his data access privileges to collect details of the building’s plans, which he then forwarded to a Russian embassy employee believed to be working for the Russian military intelligence agency GRU.

The espionage charges come at a sensitive moment in German-Russian relations, as Germany attempts to preserve the joint Nord Stream 2 pipeline project despite growing calls for its cancellation within the EU. The pipeline project has become a target for those seeking to take concrete actions in retaliation for Russia’s disregard for human rights and the rule of law, as evidenced by Moscow’s jailing of opposition figure Alexei Navalny and the violent crackdown on mass protests that followed his arrest.

Germany, which insists the project should be viewed solely in economic terms and kept separate from politics, has been under fire from Poland and the Baltic states, which insist that the pipeline project, now nearing completion, should be stopped as part of sanctions against Russia.

The incident is not the first in which Russian intelligence agencies have attempted to breach the Bundestag’s security. According to German authorities, the Bundestag’s computer systems had been the target of a Russian hacking attack back in 2015.