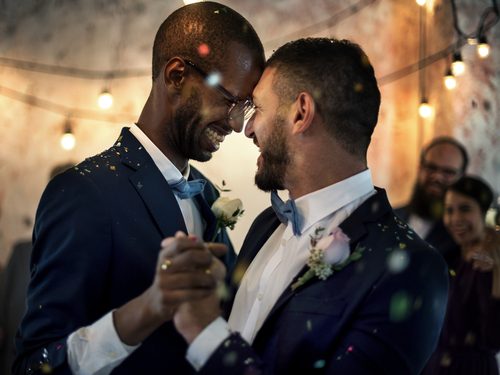 Brussels (Brussels Morning) More than 100 Catholic congregations in Germany openly defied Vatican’s orders this week to offer their blessings to same-sex couples, breaking with the formal position of both the Congregation for the Doctrine of the Faith and German Catholic Church leaders, Deutsche Welle reports.

The German rebellion comes in response to the surprising statement from the Vatican’s Congregation for the Doctrine of the Faith – a successor organisation to the Inquisition – which explicitly forbade blessings of “connections” between people of the same sex, while emphasising their position had been endorsed by Pope Francis.

The decision sparked outrage among Germans, spreading among lay groups, priests, theologians and eventually even German bishops. University chaplain Burkhard Hose from the Würzburg church of St. Augustine and Hamm priest Bernd Mönkebüscher called for a national day of action on 10 May, under the hashtag “Love wins”.

“If we bless loving same sex couples today, then we also recognize their relationships”, Hose told DW. “It’s a piece of recognition for the realities of life, for diversity, and for the creation and the manner in which people of different sexual orientations live out their relationships. And quite simply, that’s the contrast to what officially stands in the Catechism”.

The resulting controversy is making it increasingly clear that the Congregation for the Doctrine of the Faith does not approve of the German Catholic Church’s reform process, the synodal path, which brings together bishops and laypeople to work on desired changes.

One of the synodal path’s leading calls is to allow the ordination of women as priests and deacons, a big red flag for the Vatican. The Roman Curia and conservative Catholics from Europe and the US are accusing the German Church of apostasy, fearing it could lead to another schism in the birthplace of Protestantism.