Gas-powered plants no longer sustainable in the EU 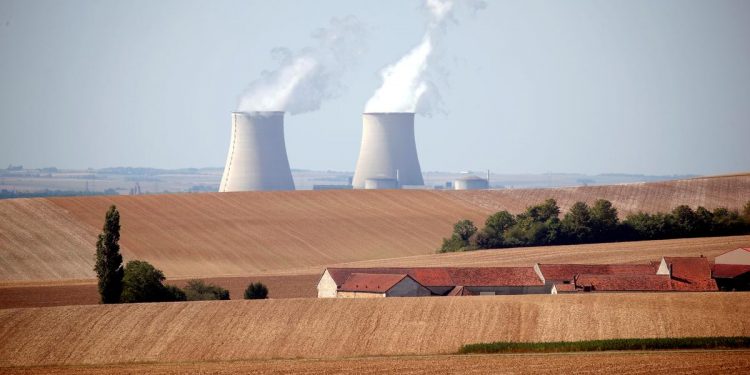 Brussels (Brussels Morning) According to draft environmental regulations, natural gas power plants cannot be classified as sustainable investments in the EU unless they comply with an emissions limit that none currently meet, Reuters reported yesterday, Thursday.

New EU rules being finalised this year will require financial institutions to categorize investments according to environmental criteria as of end 2021. Those that meet climate criteria can then be marketed as sustainable.

The proposed draft defines sustainable investments as those that make a substantial contribution to curbing emissions. For gas power plants, the threshold for emissions is below 100 grams of CO2 equivalent per kWh. The new rules are designed to channel billions of euros in private funding towards low-emission projects to help the bloc achieve its climate goals as well as to end the mislabelling of investments as green.

The environmental think tank Ember pointed out that the most efficient gas power plants in Europe exceed the 100-gram limit by more than threefold. If they are to comply, the plants would have to use Carbon Capture and Storage (CCS) processes, a feature none currently possess.

The gas sector stepped up its lobbying efforts in March. Earlier this month, large energy companies sent an open letter to EU leaders urging that the bloc’s green finance rules should be modelled on the performance capacity of existing gas networks. Rebecca Vaughan, analyst at InfluenceMap, an industry lobbying tracker, noted that the gas lobby’s request was rejected outright.

While the new rules would not necessarily ban investments in projects that fail to meet environmental criteria, industry groups have warned that gas power plant projects could struggle to secure financing. The new EU rules place tighter emission restrictions on power plants than the European Investment Bank (EIB), which set the threshold for screening investments at 250 grams per kWh and announced it would stop financing unabated fossil fuel projects by the end of next year. James Watson, Secretary General of the Eurogas association of gas companies, warned that thresholds for public and private lending should be in line with one another.

As far as nuclear power goes, new rules are expected to be added once the EU Commission completes its analysis.