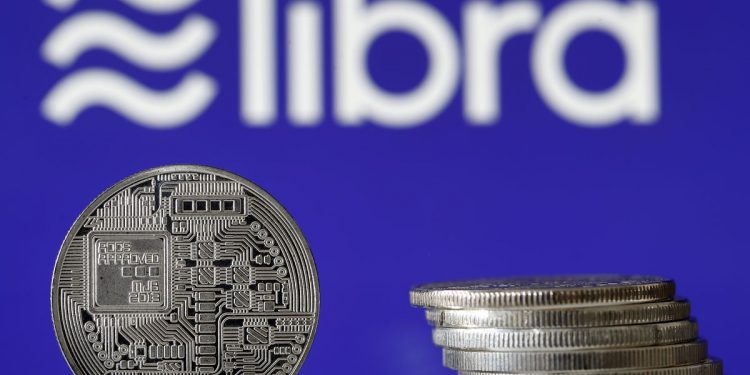 Brussels (Brussels Morning) According to a G7 draft statement, the group opposes the launch of Facebook’s Libra digital currency before regulation is in place, Reuters reported Monday. The statement, due for release imminently, notes that digital payments could cut costs and inefficiencies as well as improve access to financial services.

It warns that such payment services must be regulated and supervised to prevent them from undermining financial stability, privacy, cybersecurity, consumer protection and taxation. If left unsupervised, stablecoins such as the proposed Libra could be used for money laundering and terrorist financing in addition to jeopardising market integrity and undermining legal certainty.

The G7 draft warns that no global stablecoin project should be launched prior to relevant regulatory, legal and oversight mechanisms having been put in place.

The G20 Financial Stability Board (FSB) presented 10 recommendations in April this year for an international approach to stablecoin regulation in response to Facebook’s Libra announcement.

The European Central Bank (ECB) announced earlier this month that it should prepare for issuing a digital euro, while on Monday ECB President Christine Lagarde noted that the bank was very serious about examining the possibilities of a digital euro. Likewise, the Bank of England has started consultations on a digital pound, while the Bank of Japan and the US Federal Reserve have not announced moves thus far.

Bank of England Deputy Governor Jon Cunliffe insisted that digital currency exploration did not mean a race between central banks since no central bank digital currency could dominate globally, Reuters reported Friday. Instead, central banks need to keep up in order to prevent the private sector from plugging holes in payment gaps in unsuitable ways, he advised.

Japan’s Director General of the International Bureau of the Finance Ministry, Kenji Okamura, has urged caution with a warning that China is looking for a first-mover advantage by making its own digital currency.