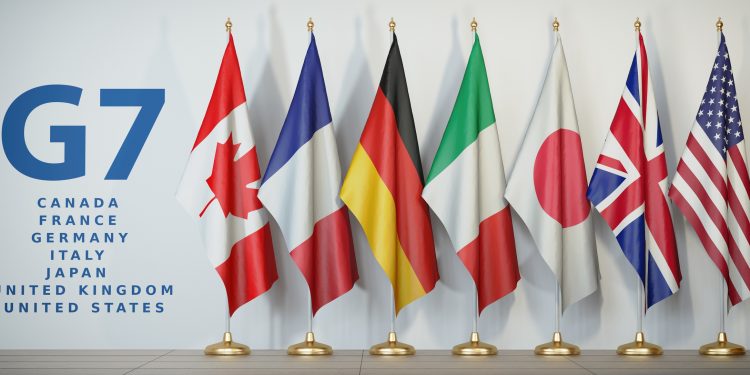 Brussels (Brussels Morning) Foreign ministers of G7 group met on Tuesday in London for their first in-person meeting since the coronavirus pandemic started, and discussed ways to respond to challenges from China and Russia that would avoid containing Beijing or escalating tensions with Moscow, Reuters.reported

“It is not our purpose to try to contain China or to hold China down,” US Secretary of State Antony Blinken said ahead of the meeting. Blinken emphasised that the West would defend “the international rules-based order” from subversive attempts by any country, including China.

“The UK’s presidency of the G7 is an opportunity to bring together open, democratic societies and demonstrate unity at a time when it is much needed to tackle shared challenges and rising threats”, Raab declared.

Russia was a member of what was then-called the G8 group, but was suspended in 2014 following Moscow’s annexation of the Crimean peninsula from Ukraine. China, now the world’s second largest economy, has never been a member.

The growth of Chinese economic and military power is perceived by diplomats and investors as the most significant development in the contemporary geopolitical landscape, with its notably increasing disregard for the international rules-based order.
Russia, on the other hand, is acting increasingly adversarial in its relations with western countries. Both Beijing and Moscow reject all criticism of their respective regimes, claiming it is unjustified, and that it represents interference in their respective internal affairs.