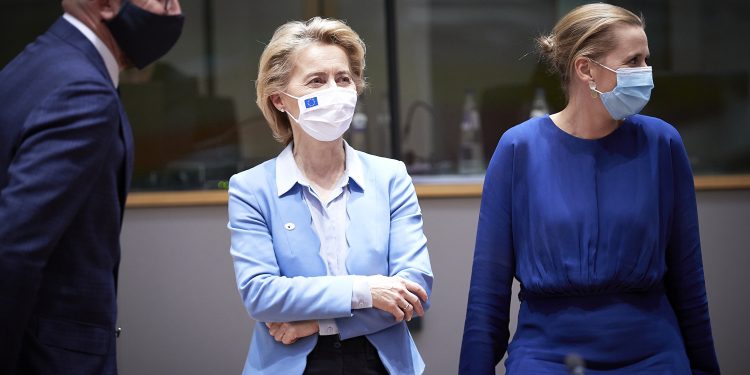 MEPs will debate the 17-21 July EU summit results with Council and Commission Presidents Charles Michel and Ursula von der Leyen on Thursday from 09:30.

To wind up the extraordinary plenary debate, scheduled from 9:30-12:30, MEPs will adopt, on the same day, a resolution on the Multiannual Financial Framework (MFF), an Own Resources system and a Recovery Plan for Europe.

Commenting on the outcome of the European Council meeting of Heads of States or Governments from 17-21 July in Brussels, the President of the European Parliament David Sassoli said on Tuesday: “After days of discussions, European citizens expect an agreement that lives up to this historical moment. We are worried about a future where European solidarity and the Community method are lost. The European Parliament has set out its priorities and it expects them to be met. The multiannual financial framework must be able to address the main challenges facing Europe in the medium term, such as the Green Deal, digitalisation, economic resilience, and the fight against inequalities.”

“New own resources are needed immediately. We also need measures to ensure the effective defence of the rule of law. Furthermore, Parliament has repeatedly called for the end of rebates. If these conditions are not sufficiently met, the European Parliament will not give its consent. COVID-19 is still here and we are seeing new outbreaks in Europe. More than ever it is necessary to act quickly and courageously.”