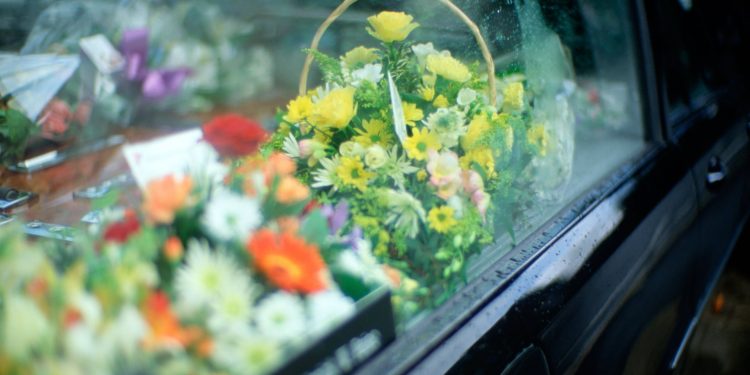 UK consumers are typically being overcharged by at least £400 – and possibly a lot more – when they pay for a funeral, according to Britain’s competition watchdog.

The Competition and Markets Authority (CMA) indicated the actual figure could be much higher than £400, saying that this calculation was “likely to underestimate the customer detriment per funeral significantly”.

Its investigation also found that some funeral directors were providing “unacceptably low levels of care of the deceased”.

But the CMA – which had been considering tough steps to tackle the market, such as price caps – said the coronavirus pandemic had forced it to shelve or ditch some of the measures it had been looking at introducing.

The watchdog said it was clear Britain’s £2bn a year funerals sector “is not working well” for consumers, and that reforms would be needed, but that some of the remedies, such as price controls, “could not safely be introduced during a national emergency”.

The pandemic had materially changed how funerals were carried out, it added – initially, restrictions meant that in many cases a traditional service could not be held, though in England at the moment the rule is that a funeral should have no more than 30 people in attendance.

The CMA launched its in-depth investigation into the sector in March 2019, and said it had found that the fees charged by funeral directors and crematoria had increased at a rate well above inflation for at least a decade.

It estimated that the “consumer detriment” – the amount people were overpaying by – was at least £400 per funeral on average across a significant proportion of the market, adding: “This is likely to be a conservative figure.”

It went on to say that if funeral director prices had increased in line with inflation since 2006, the average cost in 2019 would have been either £480 or £630 lower, depending on the measure of inflation used.

The CMA report also said that the two largest firms in the sector, Co-op and Dignity, “are often significantly more expensive (which we estimate to be by approximately £800 and £1,400 respectively) than many of the small, typically family-owned, businesses that operate the majority of branches in the UK”.

Average UK funeral costs have risen by 62% in the last decade, according to insurer SunLife’s most recent “cost of dying” report. It found that the average cost of a basic funeral was £4,417 – up 3.4% on the previous year.

But it added that since it first started its research in 2004, the average price had leapt by 130%.

The CMA report also said that when it came to the bodies of the deceased, it had received evidence about alleged poor standards of care at some funeral firms’ premises, primarily relating to hygiene, including a lack of appropriate vehicles, inadequate storage facilities, and issues with refrigeration, drainage and ventilation.

The watchdog said that in the short term it would require all funeral directors and crematoria to provide clear information on, and the prices of, the various services and packages they offer, which would help people to make the right choice at a very difficult time.

It added: “Our proposals will hold open the door to price controls when circumstances created by the pandemic change sufficiently to permit these to be considered.”