From resisting the Raj to helping with Covid: India League reborn for the 21st century 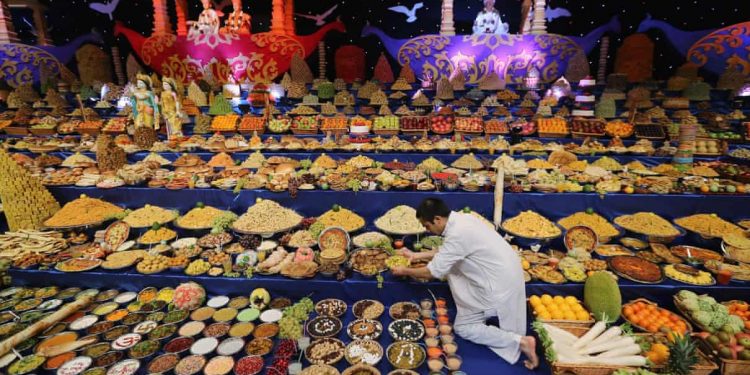 An organisation launched almost a century ago to campaign for India’s independence from its British colonial masters has been revived to promote the interests of today’s British Indian community.

The first task of the 21st-century India League is to collect data on the demographics and views of the estimated 1.5 million Britons who have Indian heritage through an online census in collaboration with Oxford University.

“We want the India League to serve our community but first we need to understand who we are,” said Franki Panjabi, one of those behind the league’s revival, and whose grandfather was active in the organisation in the 1930s.

As well as questions about age, gender identity, sexual orientation, employment and family background, participants are being asked about political inclination and what issues the government should prioritise.

There are also questions about media representation of the community, racial abuse, religious identity and domestic violence. A section on health asks if participants have tested positive for Covid-19 and what impact the pandemic has had on their lives.

People are asked if the government should do more to educate its citizens about the country’s colonial history and its legacy, and whether it should better support LGBT communities.

On the issue of religious identity, participants are permitted to tick up to six boxes from 15 options to reflect their background and current beliefs.

The results will be analysed by researchers at Oxford University led by Dr Nikita Ved, and published in the autumn. She told the Observer she hopes it will provide a portrait of a community that “isn’t as entrenched in its views as people might think They are moving forward and becoming much more receptive.”

The India League was founded in 1928 to advocate for independence and self-government, ending the rule of the British Raj that had been in place since 1858. Its driving force was the charismatic activist and lawyer Krishna Menon, who took the case for independence to parliament, political parties, trade unions, women’s groups and churches.

The league grew rapidly in the 1930s, with branches across the country. It published pamphlets, treatises and newspaper articles on the dire situation in India, countering government propaganda and misinformation.

“Menon was able to galvanise the Quakers, Christian socialists, a substantial section of the independent Labour party, leftwing Labour party men, a few liberals, a substantial section of Conservatives who read the Spectator and, of course, the communists, despite their characterisation of Indian nationalism as bourgeoise,” wrote Suhash Chakravarty, professor of history at Delhi University.

The league’s members were mostly affluent and educated. But as more Indian workers arrived in Britain in the 1930s, a new organisation – the Indian Workers’ Association – was formed and affiliated to the league.

After independence in 1947 – 73 years ago next weekend – the league focused on supporting Indian migrants to the UK and fostering UK-India relations. It held meetings at the India Club, a dining institution in the Strand whose founding members included Jawaharlal Nehru, India’s first prime minister, and Countess Mountbatten, wife of the last viceroy.

As the years passed, the league’s public presence faded until a plan to revive it was put into action this year. But, said Panjabi, “we want to stay as far away from politics as possible.”

Ved added: “Our strength lies in the fact we are beyond political or religious ideology, that we are involving people from across the spectrum. Rather than putting forth statements, we want to be a platform for dialogue.”

The league plans to host events and debates to encourage discussion within the community.