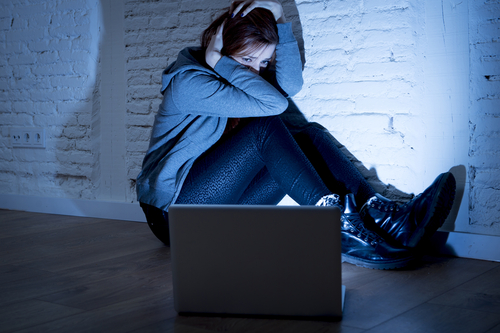 Brussels (Brussels Morning) A French child protection group reveals that online harassment of young people has increased as much as 57% since the onset of the coronavirus pandemic, primarily because of the extended amount of time being spent online as a result of lockdown restrictions, RFI  reported on Tuesday.

To mark yesterday’s “safer internet day”, the e-Enfance child protection group released figures showing that it registered more than 12,000 calls on its Net Ecoute helpline during 2020, with as many as 10,000 estimated to have been triggered by the first coronavirus lockdown.

“We had 30% more calls than usual, and a lot from adolescents,” the group’s head Justine Atlan said, commenting on the first French lockdown in spring 2020. “Usually it’s both adolescents and parents who call, but in this case it was primarily adolescents targeted by online harassment.”

Atlan noted that one benefit of the lockdown had been that many parents grew closer to their children when it came to digital technology. “Parents sometimes played video games with their children and better understood why their children enjoyed them,” Atlan said. “Parents also discovered social networks… and became perhaps less judgemental and less likely to see their children as being addicted to technology.”