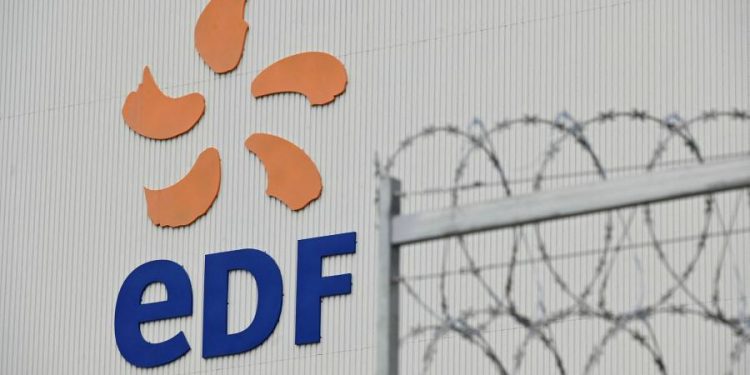 According to Lévy, negotiations between the French government and the European Commission, whose approval is required, had not progressed far enough for the government to draft regulations to overhaul the power utility, Reuters reported.

Citing the need for reforms to assure the company’s future, its CEO noted “our short term is guaranteed, our medium and long term isn’t if we want to play in the first league – which is what is expected of EDF”.

EDF shares slipped over 4% because of the uncertainty surrounding planned reforms.

No time for reforms

According to union sources, the government, which holds nearly 84% of EDF, opted not to proceed with restructuring in the near future, making it next to impossible to pass a reform bill before the end of President Emmanuel Macron’s term next year.

The planned reform includes the restructuring of EDF and changes to the rules on the sale of electricity from nuclear power plants, which were designed to help make the power utility more competitive in the energy sector.

While lamenting the missed opportunity, Lévy did point out that “our economic performance is better than we expected at the start of the year”, thanks to growth of demand, production and prices.

EDF posted EBITDA of 10.6 billion euro in the first six months of the year, representing an annual growth rate of more than 29%, a reflection of the gradual economic recovery from the effects of pandemic-related lockdowns.The EU must approve planned reforms to ensure that the changes do not restrict market competition or amount to government aid since France’s energy market is still dominated by EDF, which formerly held a monopoly grip on the market.