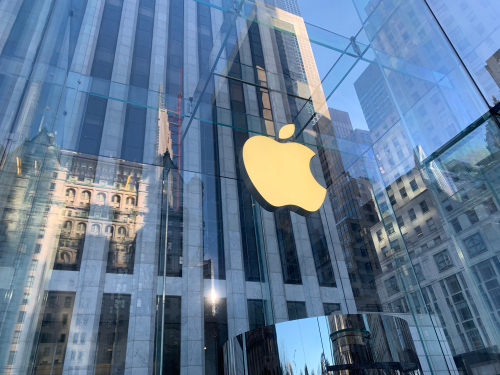 France Digitale claims that Apple’s iOS 14 operating system, installed on iPhones, does not comply with the bloc’s privacy rules.

The lobby group, which represents French venture capital funds and digital entrepreneurs, notes that Apple does not ask iPhone users for their consent in carrying out targeted ad campaigns, that instead this is enabled in default settings.

The groups points out that while iPhone users are asked for consent to allow mobile apps to gather their data for the purposes of targeted ad campaigns, the iOS 14 approves it by default when it comes to Apple.

France Digitale says it should be remembered that EU regulations require all organisations to ask for users’ consent for gathering their data as well as to provide information on methods and purposes of data collection if asked.

It warns that Apple’s tracking allows it to share collected user data with affiliated companies without user consent.

Commenting on the complaint, group CEO Nicolas Brien observed “it’s a startup version of David versus Goliath, but we are determined”.

By way of response, Apple stated that “the allegations in the complaint are patently false and will be seen for what they are, a poor attempt by those who track users to distract from their own actions and mislead regulators and policymakers”.

The France Digitale announcement comes in the wake of similar complaints filed against Apple in France, Germany and Spain.

French online advertising lobbies brought their case against Apple before the country’s antitrust authority in October last year, while the Austrian Noyb advocacy group accused Apple of gathering user data without consent in Germany and Spain in November.

Apple has rejected the accusations.