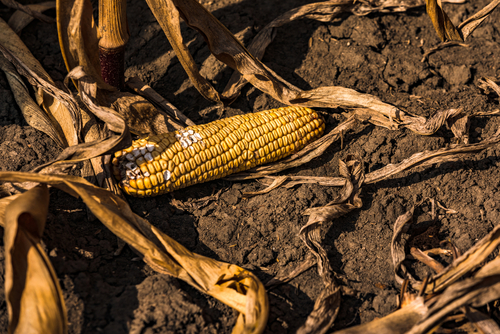 Brussels (Brussels Morning) The French Senate dimmed President Emmanuel Macron’s hopes of enshrining climate action in the country’s constitution through a popular referendum, as the upper house of the French parliament significantly watered down the proposed wording, RFI reported.

The Senate, dominated by opposition conservatives, refused to back the wording passed by the lower house, which said the constitution would “guarantee” the fight against climate change. The right-wing lawmakers expressed concerns that a state guarantee might stifle French innovation and business, preferring instead to use less binding wording.

Talking to Journal du Dimanche, lawmaker Pieyre-Alexandre Anglade from Macron’s Republic on the Move (LReM) party accused the Senate of “emptying the referendum bill of its substance”. The two houses will now have to cooperate and settle on wording they can both accept.

The original wording was proposed by the Citizens’ Climate Convention – a group of 150 randomly-chosen citizens who participated in a panel formed by Macron to prepare policy proposals for combating climate change. The clause, as revised by the Senate, now reads: “The Republic protects the environment as well as biodiversity and acts against climate change…”.

France has already pledged to reduce its emissions by 40% compared to its 1990 levels, until 2030 at the latest. The plan to do so is currently described in a bill featuring 146 proposals from the Citizens’ Climate Convention. Environment Minister Barbara Pompili claims the bill is probably the most significant of Macron’s five-year term, and notes that it would affect the lives of all French citizens.

Measures included in the bill range from increasing energy efficiency of buildings, and creating “carbon scores” for consumables and clothing, to restrictions on domestic flights where viable rail routes exist, incentives for greener vehicles and the creation of what is termed an “ecocide” offence.