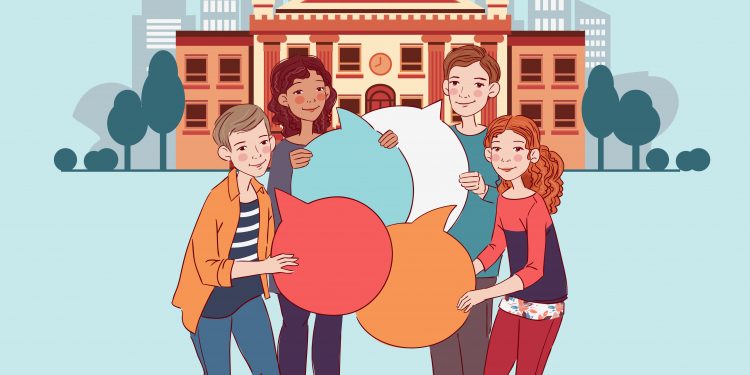 Brussels (Brussels Morning) French school unions have called for a strike on Thursday over relaxation of restrictions aimed at curbing the spread of coronavirus.

The union move was announced after France’s Prime Minister, Jean Castex, declared that restrictions in schools would be relaxed starting on Monday.

Authorities introduced new rules for schools in December last year, allowing children who had been in contact with infected people to return to school with a negative test.

The PM announced new measures on Monday stressing that the changes are intended to simplify the rules as parents struggle to have their children tested on time.

He pointed out that parents will no longer have to pick up their children from school immediately after a positive case in the class is confirmed. Instead, they will be allowed to pick them up at the end of the day.

Castex added that children will no longer require an antigen or a PCR test to return to classes after a classmate tests positive, stressing that a self-test will be sufficient.

The third rule that was relaxed was the requirement for parents to attest in writing that their children were tested three times after exposure – on the day of exposure, two days later and four days later.

Instead, one note of reassurance from parents will be sufficient for children to be allowed to return to school.

While healthcare professionals share the government’s position and want to keep the schools open, unions are prepared to go on strike over the relaxation of the rules, insisting that the new rules keep neither them nor the children safe.

Epidemiologist Mahmoud Zurek asserted that COVID-19 was “an avoidable illness” and claimed that “the virus is probably being allowed to circulate in schools.”

Children, he said, are much less likely to develop severe symptoms if they catch COVID-19, but expressed belief that this is not the case with Omicron.

Speaking of the pending strike yesterday, France’s Education Minister, Jean-Michel Blanquer observed that it was “too bad to have a day that will further disturb the system.”