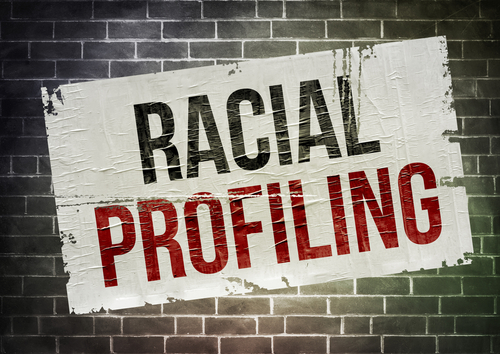 Brussels (Brussels Morning) A coalition of human rights groups and other French NGOs filed a class-action lawsuit against the police, presenting what they claim is detailed evidence of systemic discrimination.

The plaintiffs submitted a 220-page file to the French Council of State, the institution ultimately responsible for monitoring the authorities’ use of power. The file contained numerous examples of racial profiling practices by the French police,

The examples were documented and compiled by Amnesty International, Human Rights Watch, Open Society Justice Initiative and three other youth-focused NGOs. The cited cases, the plaintiffs claim, attest to the fact that the French police actively and regularly use racial profiling in selecting targets to stop and search and that they predominantly pick black people and those of Arab descent. The file includes statements from police officers corroborating the evidence.

The landmark case, the first class-action discrimination lawsuit initiated in France, began in January this year when the NGOs filed a notice to the government, giving the authorities four months to reply in a satisfactory manner. The government failed to respond to the complaint, which is why the case has now been brought to the Council of State.

As announced when the lawsuit was initiated, the rights organisations involved are not seeking monetary compensation for the victims. Instead, they are focusing on pushing through legislative changes. The groups hope to amend the current law governing identity checks, which they claim is too broad and fails to hold police accountable since the actions of individual officers cannot be traced.

Precedents based on prior individual cases have raised hopes among the organisations involved that the class-action lawsuit might ultimately be resolved in their favour. A landmark 2016 ruling in France’s top court found the police guilty of illegally stopping three men on the basis of racial profiling.
A 2009 study conducted by the French National Centre for Scientific Research indicated that black people and those of Arab descent are both disproportionately likely to be stopped and checked by the police, with black people being stopped 11.5 times more often than whites.