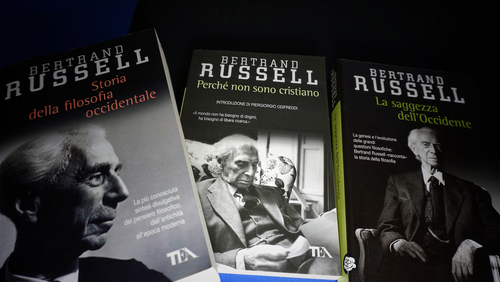 Brussels (Brussels Morning) France’s Republicans party has scrapped its plans to hold a primary election to choose its candidate to contest next year’s presidential elections, opting instead to make the decision during a party convention.

On Saturday, a majority of party members backed a proposal to decide the candidate during two rounds at the 4 December party convention, a move that is widely interpreted to favour the party’s rising star, Xavier Bertrand.

Bertrand, currently polling third behind President Emmanuel Macron and the far-right candidate Marine Le Pen, received a fresh impetus at the local elections in June, delivering the best results for his party in his home constituency.

While he still has to make an official announcement of his intent to run, he had previously indicated he would refuse to participate in party primaries, were they to be held. At the same time, he noted that he might be open to participating in the convention.

Bertrand’s chances of making it into the second round of presidential elections currently appear low. He is polling at about 15-17%, compared to Macron’s 23-26% and Le Pen’s 19-23%. Still, he is currently the best rated candidate among the Republicans, running ahead of former EU Brexit negotiator Michel Barnier, who is polling between 9 and 13%.

With Le Pen facing the danger of a split vote in the event that the far-right pundit Eric Zemmour decides to run for president, any candidate fielded by the Republicans would be well positioned to capitalise on the splintered far-right and secure the centrist and centre-right votes.

The Republicans have also agreed on a new provision for choosing their presidential candidate, by which it will be possible to replace the selected candidate if he or she “cannot, for whatever reason” continue campaigning. This clause seems to be an attempt to avoid a situation similar to what happened when the party’s candidate in 2017, François Fillon, was caught up in a scandal involving a fake job for his wife, which rapidly eroded the party ratings.