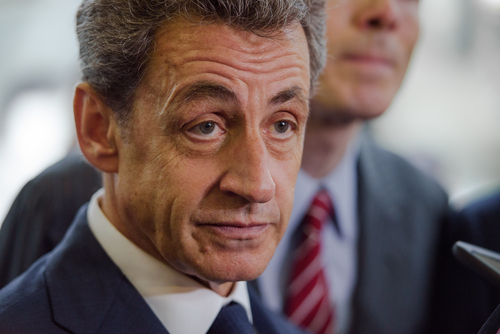 Brussels (Brussels Morning) French prosecutors are seeking a one-year prison sentence for former President Nicolas Sarkozy, of which six months would be suspended, as well as a fine of 3,750 euro for his role in alleged campaign finance violations committed during his 2012 re-election bid.

Speaking as the proceedings were coming to a close, prosecutor Vanessa Perree accused the former head of state of showing no remorse, as evidenced by the fact he only appeared in person for one court hearing during the case. Perree argued that what she saw as his cavalier attitude towards the court and that of the other defendants reflected the attitude they and Sarkozy had shown towards the law during the failed re-election campaign.

The campaign finance violations trial is the second criminal case brought against Sarkozy. In March this year, he was found guilty of attempted bribery, a crime for which he was sentenced to three years in prison.

According to AFP, even if Sarkozy’s verdict is confirmed in the appeals process, he is unlikely to serve any actual jail time, since two years of the three-year sentence are set to be suspended, leaving it likely that he would serve the remaining year under house arrest, while wearing an electronic bracelet.

In the current case, which the court has yet to reach a verdict on, Sarkozy is suspected of having spent about twice the legally permitted limit on his campaign to serve a second presidential term. In France, that limit is set at up to 22.5 million euro, which means that whoever evades the legal limit has an unfair advantage in the elections.

Speaking before the court on Tuesday, Sarkozy claimed that “things did not get out of hand” during the campaign. He said he “knows how campaigns work”, having spent four decades in active politics. Whatever possible violations might have occurred, he excused by claiming that he was “too busy running the country” to pay attention to “accounting details”, in effect blaming his associates for the transgression.