by Ivan Fischer
in Europe, Our pick 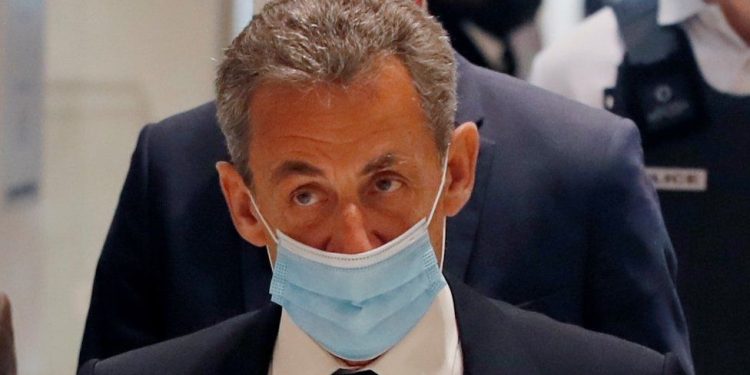 Dati, one of the more recognisable members of former President Nicolas Sarkozy’s centre-right Republicans (LR) party, and a former Minister of Justice and MEP, currently serves as Mayor of  Paris’ 7th arrondissement.

The French financial crimes unit believes Dati engaged in “passive corruption” and “benefiting from abuse of power”, since she was paid around 900,000 euro in consultancy fees by Ghosn between 2010 and 2012, while a serving member of the European Parliament.

Le Monde reports that Dati was paid by Ghosn, then-CEO of the Renault-Nissan conglomerate, to help with the international expansion of Renault’s business in the Middle East and North Africa, a deal that Dati wanted kept strictly confidential. Investigators are currently probing whether she actively engaged in lobbying at the time, which would be illegal considering her position as an elected representative in the European Parliament.

Dati’s defence team had previously argued that none of her income was kept secret, and made the case that a three-year statute of limitations should apply, although the financial crimes unit’s magistrates disagreed.

Ghosn is currently living in Lebanon, evading the Japanese authorities which arrested him in 2018 on suspicion of financial misconduct. Claiming the charges were fabricated by his opponents within Nissan, and believing he would not face a fair trial in Japan, where the conviction rate is above 99%, Ghosn fled Japan. He was smuggled out of the country in an instrument case, making his way to Lebanon, which has no extradition treaty with Japan.

Dati’s former boss and political ally Sarkozy, under whom she served as campaign spokeswoman and later Minister of Justice, has also faced a series of legal troubles since leaving office. Most recently, Sarkozy was found guilty of bribery and abuse of influence and sentenced to three years in prison, two of which were suspended.