French politician on trial for hate speech for posting images 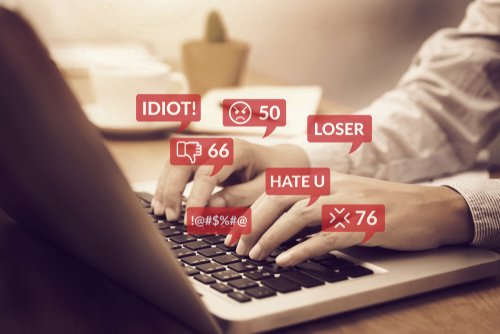 She violated the laws in December 2015 by posting images of atrocities committed by the Islamic State (IS), charges, she asserted, that were in violation of her human rights

Le Pen posted the images in response to a person working as a journalist who compared her party to the IS, weeks after jihadists killed 130 people and injured 416 in three attacks on civilians Paris in November 2015.

Among the images she posted was one of the beheaded body of James Foley, a US journalist, which she removed after a request from his family.

In 2018, the French judicial system charged Le Pen and her party colleague Gilbert Collard, a MEP who also posted the images, for circulating “violent messages that incite terrorism or pornography or seriously harm human dignity” that could be seen by a minor.

Le Pen, who is an attorney, claimed she was being made the target of a political witch-hunt. She was stripped of parliamentary immunity and faces up to three years in prison and a fine of up to 75,000 euro for posting the images.

Her attorney David Dassa-Le Deist pointed out that Le Pen “was responding to an attack, a provocation, by a journalist”. He added that she “had no intention, nor even any awareness, of endangering any minor.”

He criticised prosecutors for distorting “the spirit and the letter of the law” to limit her freedom of speech.

According to recent polls. the prospects for Le Pen, an anti-EU and anti-immigration populist, in the next presidential elections are better than in either of her two previous attempts. On Thursday, she debates President Emmanuel Macron’s Interior Minister Gérald Darmanin.

Le Pen has been accused of corruption, investigators having warned that her party misappropriated close to 7 million euro, diverting money from the European Parliament to staff assistants in the period between 2009 and 2017.