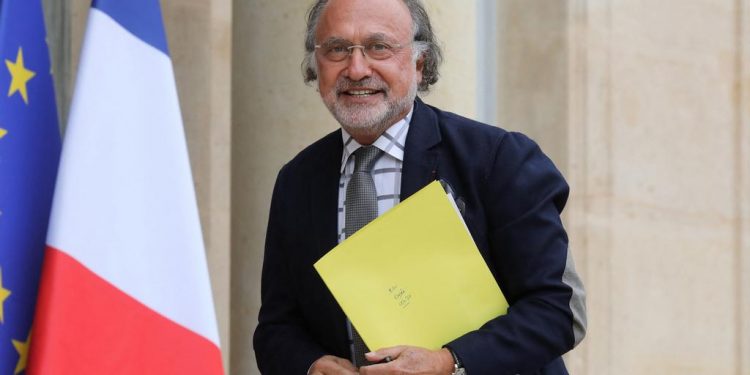 Brussels (Brussels Morning) French National Assembly member Olivier Dassault, scion of the Dassault aircraft-making family, has been killed in a helicopter crash near the coastal resort of Deauville in northwest France, AFP reports.

Dassault was a lawmaker for the centre-right Republican party and the 361st wealthiest person on the planet, according to Forbes magazine. His assets were estimated at about five billion euro – the same as his three siblings, who hold equal stakes in the French Dassault Group.

France’s President Emmanuel Macron called his death “a great loss” and extended his condolences to the family. “Olivier Dassault loved France”, Macron declared. “Captain of industry, local MP, reserve commander in the air force, throughout his life he never stopped serving our country.”

The details of the crash, which killed both Dassault and his pilot, are yet to be investigated, as prosecutors opened an involuntary manslaughter case. The weather in Deauville was reportedly sunny and clear, with low wind velocity.

The Dassault family, one of the most influential in France, owns the aircraft maker and defence contractor Dassault Group, which manufactures the advanced Rafale multi-role fighter for the French Navy and Air Force, that is also for export to other countries.

The family also owns the influential centre-right Le Figaro newspaper, and is a presence in the traditional winemaking industry. Olivier Dassault was considered to be the most likely heir to helm the family empire, although he had resigned from the company’s supervisory board, stating that to retain the position would have been incompatible with his position as a lawmaker.