French move to adjust age of consent from 13 to 15 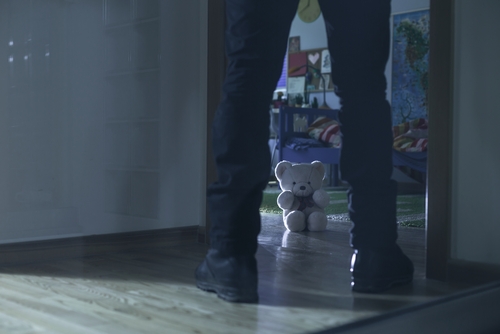 Brussels (Brussels Morning) The French government has announced its willingness to move the age of consent from 13 to 15, according to RFI reporting on Friday.The move comes in the wake of reports of sexual abuse, incest and rape along with mounting public pressure.

Due to regulations currently in force, including statuary limits for pressing charges, prosecution of alleged perpetrators is difficult. Recent cases include a priest, a modelling agent, a group of firefighters and a surgeon.

“The government is determined to act quickly to implement the changes that our society expects,” the Ministry of Justice noted.

Justice Minister Éric Dupond-Moretti pointed out that “an act of sexual penetration by an adult on a minor under 15 will be considered a rape” and added that offenders will no longer be able to seek a reduction in charges by citing consent.

Planned changes include an exception for teenagers engaging in consensual sex.

Reactions to the announcement

Le Parisien ‘s Friday edition published a petition that called for revising the age of consent to 15, rather than 13 as was recently voted by the Senate, and to increase it to  18 in cases of incest.

While current regulations allow child sexual violence victims to file complaints until they reach the age of 48, the Ministry of Justice is discussing the possibility of abolishing the statute of limitations on sexual violence against children.

The Ministry stressed that it wants “to ensure that victims of the same perpetrator do not receive different legal treatment.”

The statute of limitations has halted high-profile investigations from going forward, including one against surgeon Joël Le Scouarnec, who was accused of sexually abusing more than 300 children over a period of decades.

According to regulations currently in force, children under the age of 15 can give consent, which results in lower sentences.