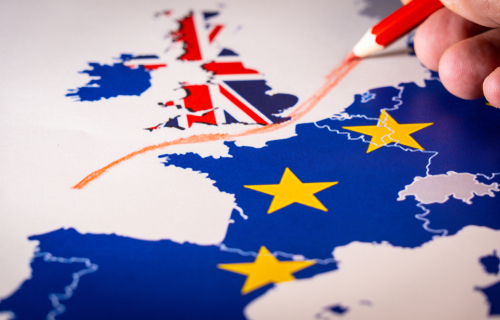 Brussels (Brussels Morning) France has warned the UK not to “play games” with the special Brexit provisions dealing with Northern Ireland, insisting that rather than being a problem, the Protocol’s terms are a solution to a different problem, RFI reported.

On Saturday, France’s European Affairs Minister, Clement Beaune, urged London to act responsibly over the so-called Northern Ireland Protocol, a set of rules included in the Brexit divorce agreement between the UK and EU, which keeps the province as part of the bloc’s single market and customs union.

Tensions have already begun to climb in the province, with the pro-union Protestants taking to the streets to oppose the Protocol, fearing it is pushing the province closer to reunification with the Republic of Ireland.

London has already deferred implementation of some parts of the Protocol, unilaterally extending the Brexit agreement’s grace period for the Protocol, and causing the European Commission to launch a formal infringement procedure against the UK. Northern Ireland’s Unionists, meanwhile, are calling for the Protocol to be scrapped entirely.
Beaune, who also met with Ireland’s Foreign Minister Simon Coveney last week, said London should not be arguing in favour of scrapping the protocol. “The protocol is not a problem. The protocol is the solution to border problems that were created by Brexit,” he observed.