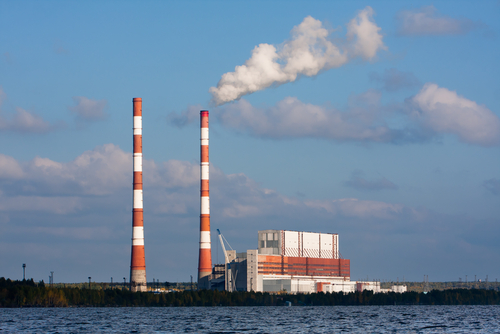 Belgium (Brussels Morning Newspaper) French cement manufacturer Lafarge lost on Wednesday an appeal at a Paris court in which it called for charges of complicity in crimes against humanity to be dismissed.

The company, which merged with Swiss-based Holcim in 2015, has been taken to court over its actions in Syria after the civil war broke out in that country in 2011. In one of the most extensive corporate criminal proceedings in French legal history, the company came under scrutiny of French prosecutors in 2016 for what the prosecution claimed represented complicity in crimes against humanity and endangering lives.

After holding its own internal investigation, Lafarge admitted that its Syrian subsidiary paid armed groups for protection of its employees working at its Syrian facility. It has nevertheless rejected French prosecutors’ charges of complicity in crimes against humanity for allegedly dealing with militant groups, including the terrorist Islamic State.

The Paris Court of Appeals dismissed Lafarge’s request to dismiss these charges, meaning that the criminal process would continue, though the ruling will have no impact on the substance of the case itself.

Holcim issued a statement on Wednesday stating the company “strongly disagrees” with the court ruling, announcing a further appeal at France’s Supreme Court. “The events concerning Lafarge SA were concealed from our Board at the time of the merger in 2015 and go completely against our values,” the company said.

The Court of Appeals also ruled that a note submitted by the European Center for Constitutional and Human Rights (ECCHR) was admissible to court. The independent NGO focusing on prosecuting grave international law breaches, such as those in the Syrian war, is one of several human rights groups that are parties to the French case.