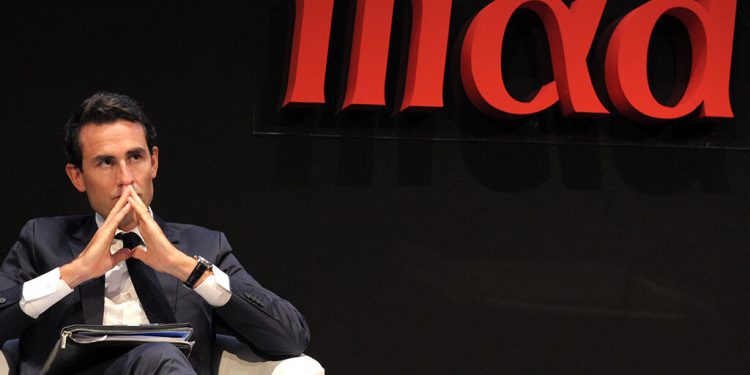 The French Iliad telecommunications company’s shares dropped 3% following a US$ 4.2 billion bid for the Polish Play mobile group, Reuters  reported, Monday. The move failed to impress investors at a time when Iliad, controlled by French businessman Xavier Niel, is making large investments in France and Italy.

The bid would allow Iliad to become the sixth largest mobile operator in Europe, following the company’s expansion in France and Italy, and its acquisition of a minority stake in Ireland’s Eircom Limited.

Main First Bank analyst Stéphane Beyazian said the plan to expand into Poland came as a surprise to investors at a time when they would have preferred waiting to see positive results from the company’s expansion in France and Italy. Because Iliad had been facing stiff competition in France, Niel had upped his stakes in the company with a 1.4-billion euro share buyback.

Iliad stock gained some 40% in 2020, with the company attracting  new customers in France while securing a market share of some 8% of Italy’s mobile market According to Reuters, the company had already agreed to buy 40% of Play from Tollerton Investments, which is controlled by Greek businessman, Panos Germanos, and Kenbourne Invest II, controlled by Icelandic businessman Thor Björgólfsson.

Play is the largest mobile provider in Poland, with a 29% share of the market. Iliad CEO Thomas Reynaud points out that the two companies have the same market approach. Reynaud declined to comment on planned investments for Play, although Iliad pointed out on Monday that it will optimize Play’s entry into the fixed market.

The deal is a one more example of Niel’s determination to accelerate expansion in European telecommunications, a market driven by convergence, Bloomberg reports. Portugal-based Haitong Bank analyst Konrad Księżopolski said Iliad could be on the look-out for more Polish deals since Play does not offer fixed-line services other than through partnership with other providers.

Play’s heavy reliance on Chinese Huawei equipment, however, might make it vulnerable to the escalating trade war between the US and China.