French executives on trial for sale of surveillance equipment 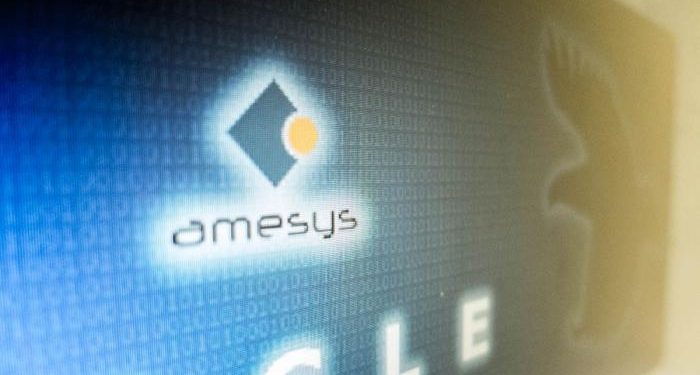 Brussels (Brussels Morning) Four executives of the French technology firms Amesys and Nexa Technologies were charged with complicity in torture and enforced disappearance for their role in helping Libyan and Egyptian regimes single out and identify political opponents and dissidents.

The charges, which were brought by investigative judges of the Paris Judicial Court’s crimes against humanity and war crimes unit last week, stem from two separate complaints filed by the International Federation for Human Rights (FIDH) and the French League for Human Rights (LDH).

The two human rights organisations cited the French companies for sales of surveillance technologies to oppressive, non-democratic regimes. They specified the sale of surveillance tools to the Libyan regime of the late dictator Muammar Gaddafi in 2007, and the sale to Egypt’s strongman leader Abdel Fattah al-Sisi in 2014.

The case against the four executives, including former Amesys CEO Philippe Vannier and current Nexa CEO Olivier Bohbot, was built up based on testimonies from persons who were detained and tortured in Libya and Egypt under the Gaddafi and Sisi regimes, after being identified by the authorities with the help of surveillance tools provided by their respective companies.

FIDH hailed the charges as a “tremendous step forward” because they established a judicial precedent by which activities of surveillance companies can be classified as a crime and lead to complicity charges if they can be linked to human rights violations. According to the rights organisation, the Paris court is also investigating the sale of similar technologies to Saudi Arabia.

LDH also praised the court for indicting the four executives, and called on the French authorities to commit fully to prevent such exports in future to countries that seriously violate human rights. It noted that the current case was a clear indication that the authorities had been overly lenient to date.

Despite the open condemnation of al-Sisi’s regime by international rights watchdogs, France continues to export arms to Egypt, with the latest deal involving the secret sale of 30 Mirage multi-purpose combat jets. Reportedly worth 3.95 billion euro, the deal was closed away from the public eye and includes provisions for loan repayment guarantees by French banks in the event that Egypt defaults on its payments.