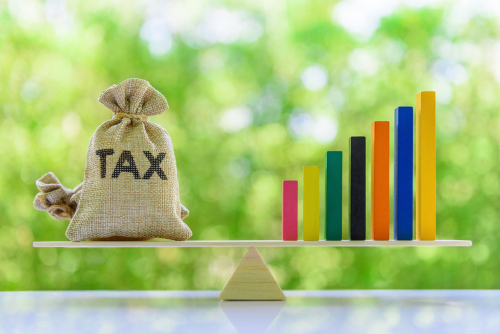 Brussels (Brussels Morning) Three prominent French economists have called on the EU to scrap the deficit rule that caps state budget deficit at 3% of GDP, Reuters reported on Tuesday.

The revision of the bloc’s fiscal policy rules started last year, when the rules were suspended to help EU member states cushion the blow of the coronavirus crisis with economic measures.

The bloc put the fiscal rules in place in order to deter member states from spending more than they could afford, as a means of securing economic stability in the EU.

Before the crisis broke out, EU member states frequently broke the fiscal rules, called the Stability and Growth Pact. France, for example, violated the rule for a decade.

They maintained that the 3% cap on deficit and the rule that limits public debt to 60% of GDP could prove counterproductive in the wake of the crisis.

The three proposed refocusing the Stability and Growth Pact on sustainability of EU member states’ debt burden, stressing that governments should set five-year debt targets that should be reviewed by independent national authorities and the EU.

They also proposed that EU member states should set spending limits that are dependent on their expected rate of economic growth.

Martin is the head of the Council of Economic Analysis, which advises the French Prime Minister. Pisani-Ferry has been working for think tanks for decades and has helped President Macron draw up his economic programme. Ragot is the head of the French Economic Observatory think tank.Their proposal could meet stiff resistance from Germany and the Netherlands, staunch advocates of strict fiscal rules aimed at preventing excessive spending and ensuring economic stability.